Culture with a focus on Manchester and the surrounding region. 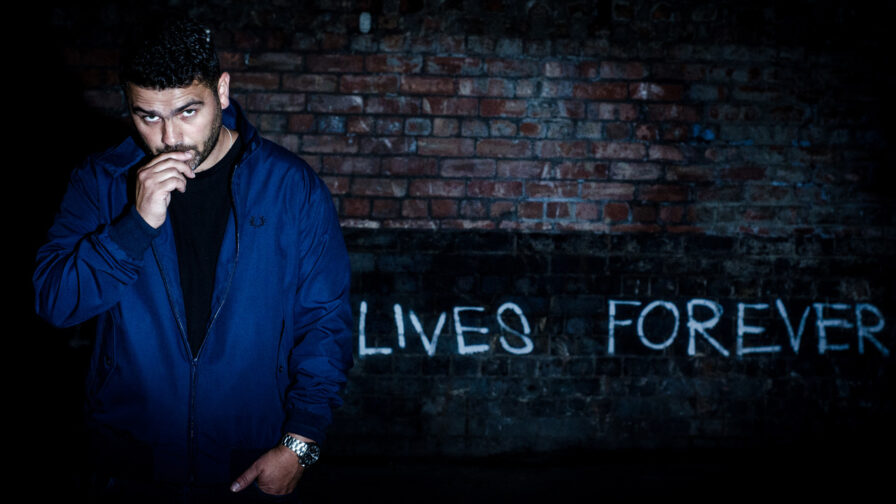 Before David Scott became Argh Kid, his dream was to have a career in music. Ten years later, he has been invited to be the Poet Laureate at Kendal Calling festival, named UEFA’s Official Poet, written a film for Manchester United FC and last weekend was invited to host The British Sound Project – a […] 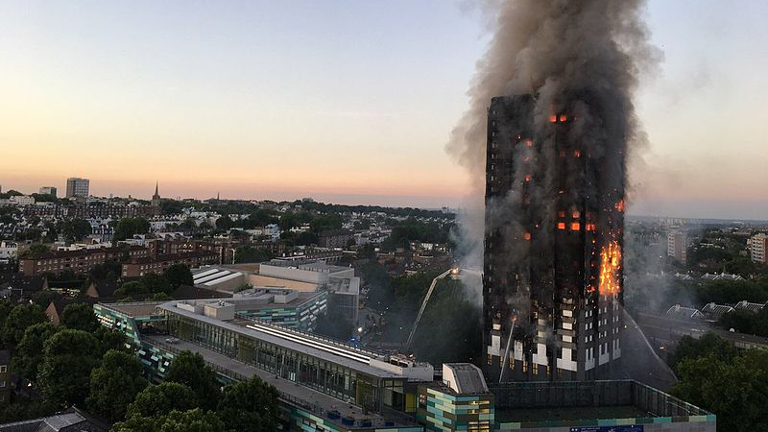 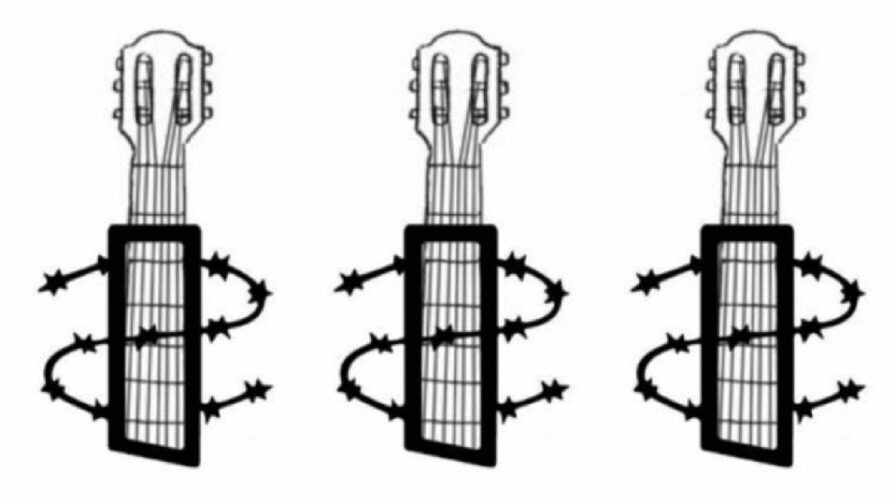 Once again an Acoustic Amnesty gig approaches with a top notch line up of singer/songwriters and poets that promises to bring a transatlantic feel to the beautiful Sacred Trinity church in Salford. The performance on 9 June, the day after the general election, provides an excellent opportunity to soothe away your sorrows or celebrate your […] 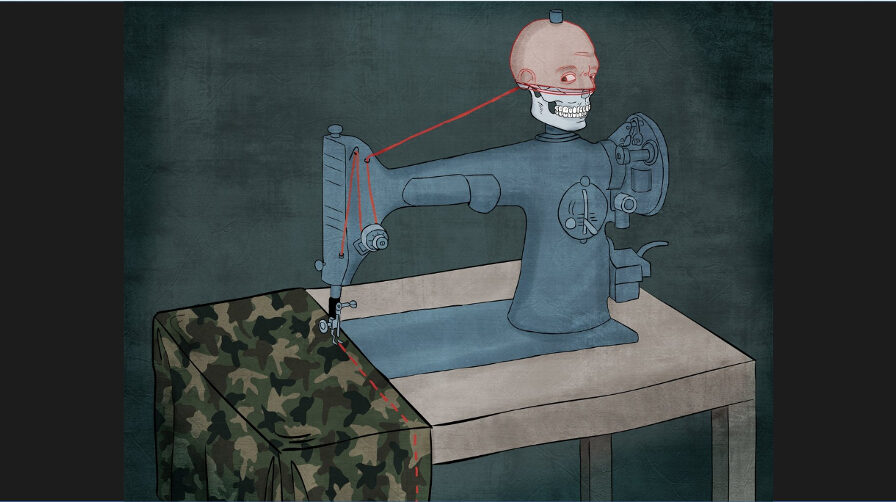 The fight for freedom of expression rages on in Syria

Warning: contains images and ideas that some may find shocking/controversial. War is a cruel and powerful muse. Those affected by the death, destruction and misery create works as acts of rebellion and survival against the inhumanity, chaos and insanity thrust upon them. The people of Syria rose up against the oppressive culture of fear of […] 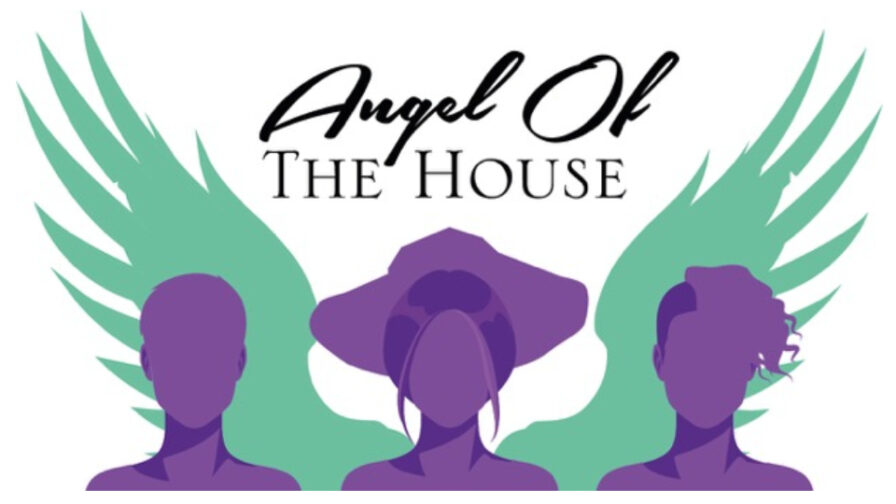 What do a care worker, spy and suffragette have in common?

This year has got to be one of the worst times to be a woman, particularly a working class woman. So it is great to see a play that examines what it means to be a woman over the last 100 years. This is not the usual narrow issue-based narrative, it takes on some of […] 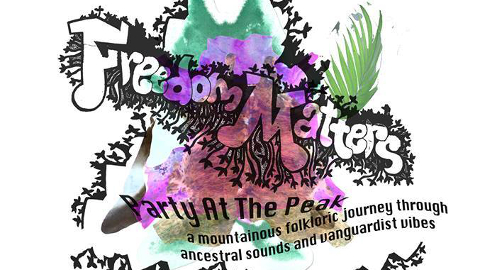 The Gaskell Garden Project are hosting the second in a trilogy of South American themed nights at Manchester’s The Wonder Inn this Friday. A night that aims to transport its revellers into the very heart of the Andes. ‘Freedom Matters: Party At The Peak’ promises to be a night full of surprises with organisers predicting […] 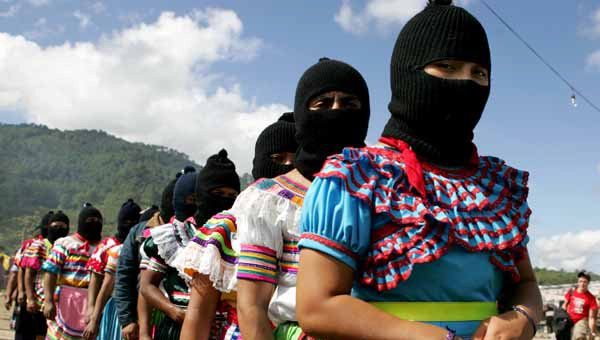 ‘The Uprising of Dignity’: film screening and book presentation by Manchester Zapatista Collective this week

This Thursday evening, Manchester Zapatista Collective are hosting a public documentary screening and book presentation in solidarity with the Zapatista movement in Chiapas, Mexico. The event, taking place on Thursday 19th January at Manchester’s Green Fish Resource Centre, will be an opportunity for attendees to learn more about the movement and indigenous communities’ struggle for […] 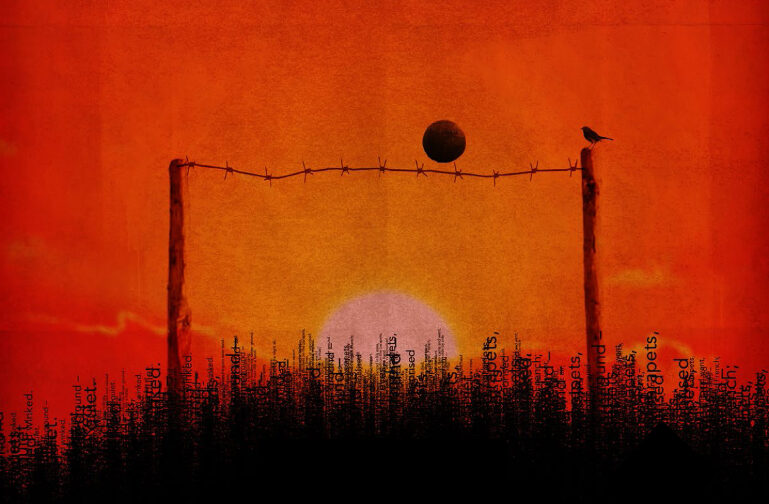 Nestled in the cosy confines of one of Manchester’s ancient armpits is 53two, a theatre in a railway arch offering an hour of festive transcendence to knackered shoppers and knackered everyone. These are grim times, and there’s a feeling in the air that this might be the last Christmas in which the West can stay […] 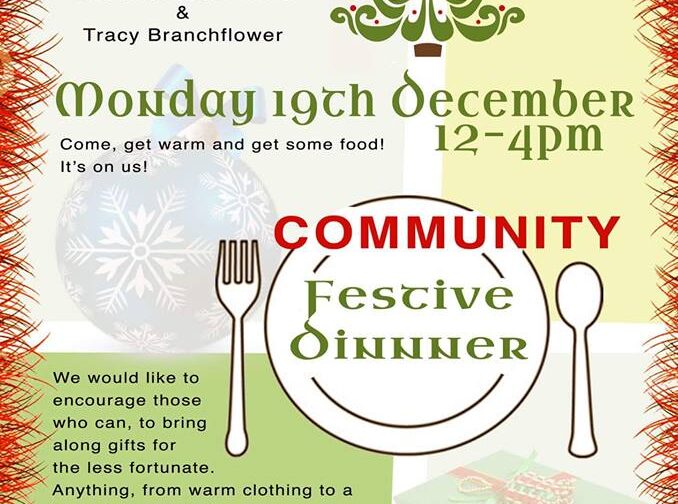 Christmas is a time of togetherness, and yet we often spend the build-up in our own world, wrapped up in the stress to be ready in time. As we cram into already overcrowded areas, queue seemingly endlessly and wrack our brains to find something half-decent for our loved ones, we tend to dehumanise most of […] 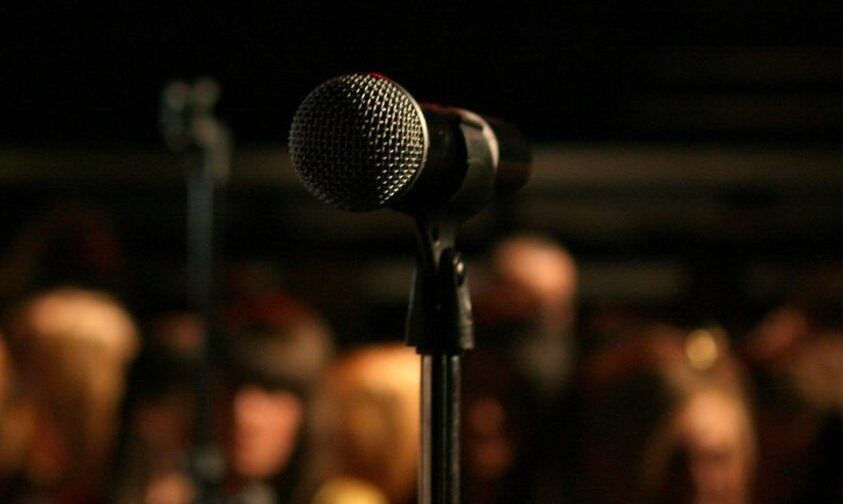 Bad Language, headed by Joe Daly and Fat Roland, is dedicated to the development and promotion of new writing. Their monthly literature night held in Manchester’s Northern Quarter has won the Saboteur Award for best regular spoken word night in the UK for two years running. The Meteor went to their ‘Bigger Badder Language’ night, […]