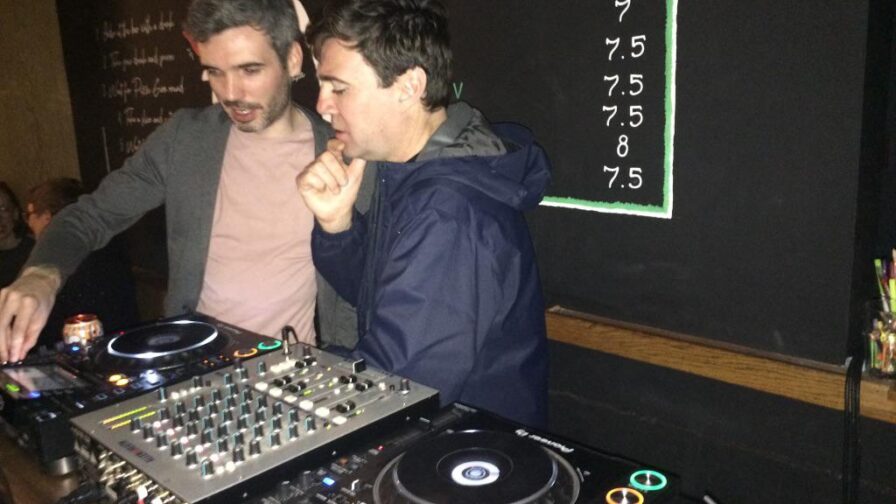 Burnham’s artistic journey to the lofty heights of a desk at the back of a bar has been a long and arduous one, especially since his occasional wanderings into politics have often been at the cost of his creative output.

Burnham, while installed in a long-term residency with the people of Leigh, had several forays into the Labour Party charts, most notably in the 2015 Leader election where his track ‘SDP-Lite’ foundered 40 points short of the number one spot pipped DJ Corbyn’s remix of ‘The Red Flag’.

Nevertheless, Burnham bounced back and was elected for the newly made up position of Metro Mayor, a role which involved talking about nice things we all wanted while not having the powers to make it any of it happen. What fun!

Along this journey, Burnham has stayed close to his roots and remains an effective master of the 3-minute four-on-the-floor soundbite. Who could forget such classics as: “it’s the government’s fault” or “I just don’t have the power“?

However, Burnham’s work on longer mixes such as the pledge to ‘wipe out rough sleeping’ haven’t especially delivered the goods. In spite of his deficiency the Manchester Council, a rival collective, have been working on a new project, inspired by the cruelty of the 200-year-old Vagrancy act 1824, which involves public performances by the police of harassing and rounding up the homeless from the city centre.

But let us not dally on politics or humanity too long, the mix is where it was at and Burnham’s Electrik set was truly a barnstormer. An exquisite journey into his record collection, heavy on noughties indie-landfill, the occasional synth-pop classic from New Order and several Northern Soul standards.

One wonders if, despite this blatant publicity stunt, whether Mancunians will keep the faith in May 2020, when Burnham’s residency at Town Hall comes up for renewal. Without a major policy success to-date it looks like Burnham may need to work his hit-making magic again.