2020 Housing Vision: an opportunity to act against the housing crisis 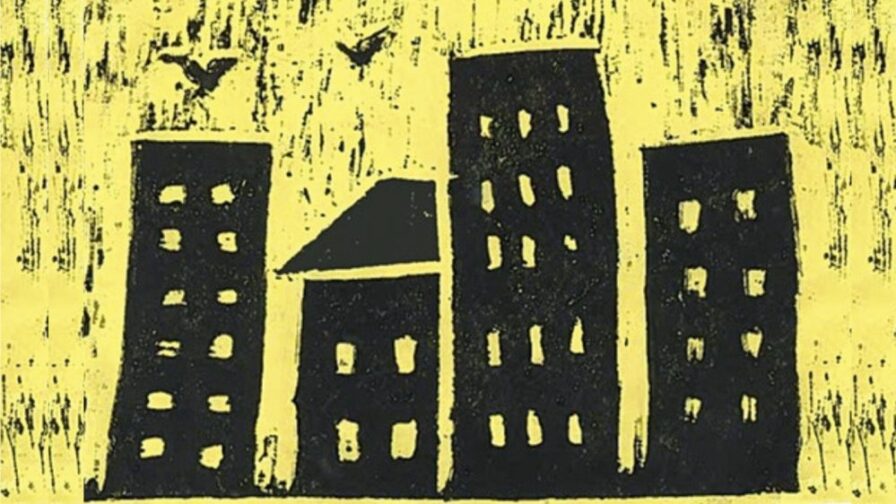 There is widespread concern that our new Conservative government will do little to alleviate the housing crisis, that has become more severe over the last ten years while the Tories have been in power.

This event hosted by organisations fighting for housing rights, aims to guide the hand of national and local governments to do the right thing on housing, through community power.

Campaign group Greater Manchester Housing Action (GMHA) are to host an event called ‘2020 Housing Vision’, which aims to investigate solutions to the housing crisis and empower people to take action in putting proposed solutions into action. Everyone who cares about the housing crisis in Greater Manchester are encouraged to take part in the event on Saturday 29 February at the Unitarian Cross St Chapel in Manchester

The event is free, open to the public, and will bring together a collection of housing and homelessness campaigns from across the city region. Through a series of talks and workshops between organisations, social movements, unions and the general public, GMHA aim to build a movement equipped with the ideas, resources and networks it needs to address the housing crisis in Greater Manchester.

The country faces five more years of a Conservative government that has presided over a worsening housing crisis. The party in power are also bent on imposing further austerity on local councils, which will hit some of the areas that helped deliver them to power the hardest, and is likely to exacerbate the crisis due to public services cuts.

The housing crisis is also a product of decisions made at a local level. Local activist groups fighting for better housing policy have previously criticised local policy for criminalising homeless people, allowing developers to profit from Manchester without making adequate contributions to affordable housing and for failing to place the climate crisis at the centre of planning new housing.

GMHA contend that just as the causes of the crisis are rooted in the local, so too is the potential to resolve it, stating:

“We cannot rely on either national or local government to address the housing crisis. Instead we all rely on local residents of all ages and backgrounds being willing to get involved in the movement.”

The event will also see campaigns such as ACORN, Tenants Union and the GM Law Centre taking part and contributing to making the difference locally.

Speakers from GMHA and Manchester City Council will open the event and they will be followed by workshops on specific aspects of the housing crisis.

The themes/campaigns to be discussed are:

Anyone who is interested, regardless of experience, is encouraged to come along to learn about the issues, meet inspiring campaigners and find out how you can get involved.