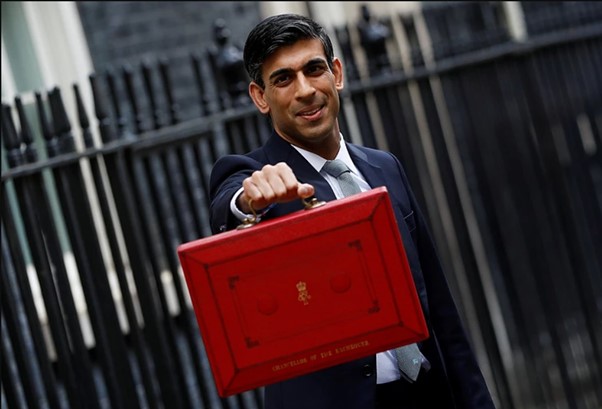 Rishi Sunak is facing calls from the National Union of Journalists to use his budget statement tomorrow to pledge investment towards public interest journalism, to prevent democracies being undermined.

Recently the media industry has been subject to emotional turmoil. While Facebook launched an attack on media outlets, the National Union of Journalists (NUJ) has demanded that Chancellor Rishi Sunak allocates a portion of his budget to revitalise the journalism sector.

In a recent report, the NUJ has called “for a levy of tech giants to create a sustainable fund that can inject much-needed investment that is targeted at grassroots journalism and news and ensure greater diversity, plurality and new jobs in journalism.”

Journalism plays a key part in the upkeep of our democracy, thus obscure and private deals with politically-affiliated media outlets will only further the issue at hand.

Following the recent bullying action of Facebook against Australian news outlets, the NUJ teamed up with journalists’ unions from US, Australia and Canada to criticise the social media giants’ actions. The aim was also to encourage governments to protect the public’s right to receive information. According to the report, the NUJ has demanded the Chancellor use his budget to:

“This week should be a wake-up call for governments around the world to realise that unaccountable tech giants cannot be allowed to wield enormous power or indulge in bullying tactics that undermine our democracies. Alongside our sister unions, the NUJ believes a better alternative must be found – one that acknowledges the vital role that properly resourced journalism plays in our society, and ensures that it can sustain and flourish.”

The NewsGuild-CWA and National Writers Union in the USA, CWA Canada – the Media Union and UNIFOR in Canada, and MEAA in Australia, published a joint response alongside the NUJ, which stated:

“Journalism should not just be a business – nor can it just rely on charity, philanthropy or the crumbs from the tech giants’ table. The pandemic has proved it must serve above all the public interest. We need to secure, support and sustain public-interest journalism on radio and television, in print and across digital platforms.”

“Governments around the world need to take urgent steps to protect and sustain news and information. The use of tax and fiscal policy, public advertising campaigns, job retention subsidies and other measures are all vital to tackling the economic crisis facing media.”

By the Independent Media Association, first published on 27 February 2021

The Meteor is a member of the Independent Media Association