The changing face of Manchester – for better or worse? 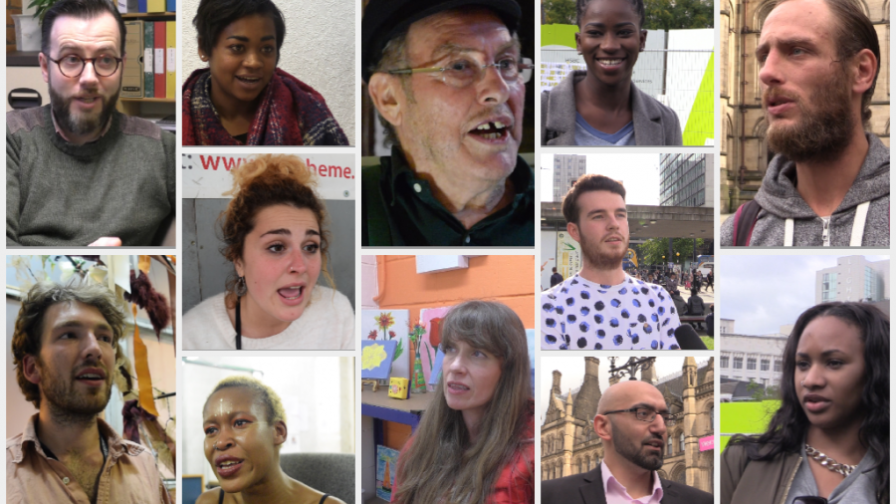 As the birthplace of the industrial revolution and a city famous for innovation, Manchester is no stranger to change.

In this film The Meteor asks the people of Manchester about the changes they have seen in the city, and whether these changes have made a positive or negative impact in their homes.

In previous episodes in this series residents were asked to talk about the best and worst elements of their city. A wide range of topics were openly discussed including culture, people, homelessness and xenophobia.

The issue of ‘development’ comes up repeatedly in the interviews, particularly development of the city centre. But it remains unclear whether some of these changes have had a large scale positive impact on Manchester’s communities, and in some cases it is clear that it has not.

So what about the positive changes you want to see? The next episode of The Meteor Asks Manchester… explores how Manchester could change for the better, and it proves to be a tricky question.

Have your say about Manchester and its story here.