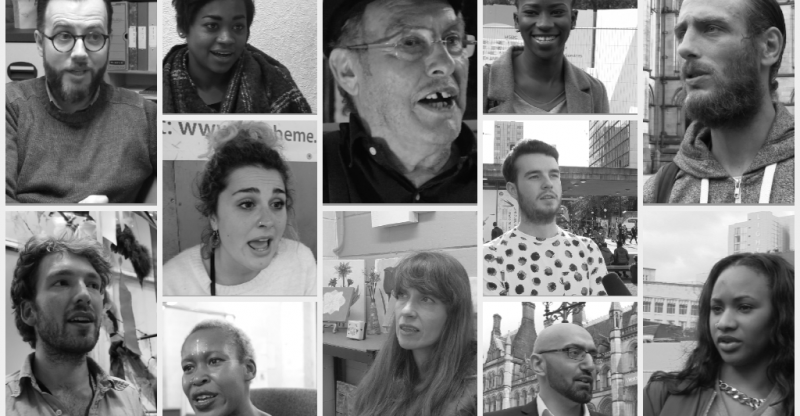 As Mancunians describe their concerns about the city, one is subjected to a shocking xenophobic attack caught on video.

In case you’ve been feeling things are just too upbeat at the moment, here’s The Meteor to bring you back down to Earth with a bump.

In a previous story ‘The Meteor Asks Manchester – what are the best things about your city’, we asked Mancunians to wax lyrical about our rainy city. This time we give them a chance to tell us about their concerns for the city. Manchester’s rough edges are discussed and the video takes a sinister turn when a live demonstration of post-Brexit xenophobic aggression is caught on camera.

Have your say about the worst bits of our beloved city, and what could be done to change them, here.