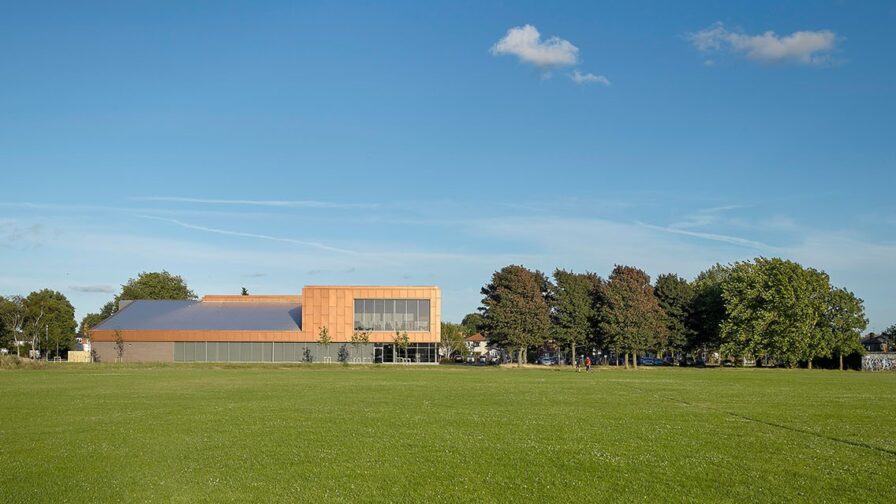 The majority of people living near and using Hough End Fields, who took part in a survey, oppose the planned development of the park.

Revised plans put forward by the council to remove grass pitches at Hough End Fields and create two artificial football pitches, with an additional 152 car parking spaces, have been overwhelmingly opposed by park users responding to a survey about the proposed changes.

Alongside the artificial pitches and car parking the plans also set out an extension to the leisure centre at the site, resulting in the removal of trees and other wildlife habitats from the park, which is a council owned facility lying between Chorlton and Withington.

The campaign group Save Hough End Fields carried out the survey, and to ensure a wide range of views it was publicised at local events, door to door locally, and via leafletting on the fields. Of the survey respondents:

The survey results showed that 64% of the 208 people in total who took part, used the fields at least weekly, with 14% using it every day. Organised field sport came lowest on the list of responses for what people used the fields for, with a score of 11%, with walking coming the highest at 69%.

When asked “What do you value Hough End Fields for?”, 88% of survey respondents chose the response it “Provides a peaceful outdoor space to relax” and 76% selected “Experiencing wildlife and the natural environment.”

“The results of this survey show the importance of Hough End fields to communities across south Manchester – and not just for the sports teams who play there.

“It’s clear that having this unique open space to take some exercise, to meet up with friends or just to enjoy nature plays a vital role in supporting people’s mental and physical well-being – even more so during the pandemic with restricted access to sports and leisure facilities.

“So It comes as no surprise that there’s such strong opposition to the proposals to replace open grass pitches with fenced-off artificial turf pitches and additional car parking, and in particular to the felling of trees and loss of wildlife habitats.”

This is the second set of plans the council has put forward for developing Hough End. The Meteor reported in June on the opposition to the original plans which contained a proposal for a softball and baseball complex on the north field of the park.

Public opposition to the original plans, alongside a petition signed by 2,500 people, led to Manchester city council withdrawing them and resubmitting the current ones on table, which omit the softball and baseball complex.

The revised plans public consultation closed on 10 December, and Manchester city council will soon announce whether it has decided to proceed with a new planning application.

For the survey report by Save Hough End Fields – click here.