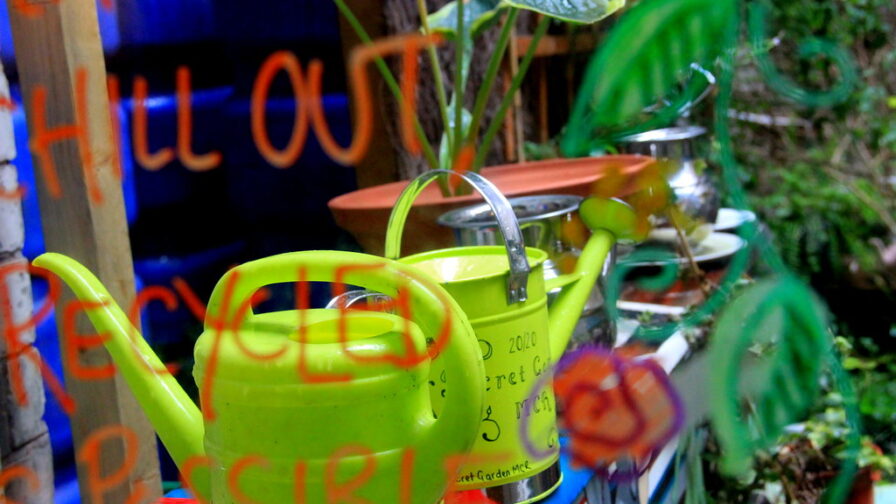 Nexus Art Cafe, after shutting its doors in March for the Covid-19 lockdown, announced on Monday it would not reopen.

Patrons and supporters of the not-for-profit arts and events space reacted with dismay but also love, recounting their memories in the venue and offering their thanks to the Nexus team.

Nexus announced the closure via Facebook and Twitter explaining that their financial reserves had not been enough to last them the four-month lockdown. Despite the sad news Nexus stated: “it is our genuine hope that this is not the end of our work, and that in the future we may be able to re-open our doors again.”

Patrons and supporters of the not-for-profit arts and events space reacted with dismay but also love, recounting their memories in the venue and offering their thanks to the Nexus team.

It will be a great loss not to have you, all my fingers crossed you find a way to reopen ???????? Much love to all your staff

Oh that’s so heartbreaking I’m sorry ???? Nexus was such an amazing cafe and I hope you know you made a lot of people happy over the years. You’ll be so missed ????

The closure of the much-beloved venue highlights the ongoing threat to Manchester’s cultural institutions with larger venues such as the Royal Exchange theatre recently announcing it would let go 65% of its staff.

As a parting gift to their loyal customers, Nexus have shared the recipe for their famous brownies, tweeting “hopefully we’ll be able to bake them again for you soon.”

From The Meteor Team

The Meteor co-op is one of the many local grassroots and radical organisations hosted and nurtured by Nexus. We were proud to hold our launch event ‘The Meteor has landed’ at the cafe back in February 2017, as our first step in a long journey of creating a platform where a diverse range of voices can be heard, particularly those that are shut out of the mainstream media.

For many of our writers and organisers, Nexus Art Cafe was a home from home, a writing haunt or a comfy spot to hold interviews and meetings. The great coffee and range of teas was always very much appreciated and overused!

We’ll miss the amazing atmosphere but also the times we spent there. We hope Nexus will return and we thank all the workers and volunteers who made it possible.