‘The Meteor Has Landed’ – and wants to hear from you 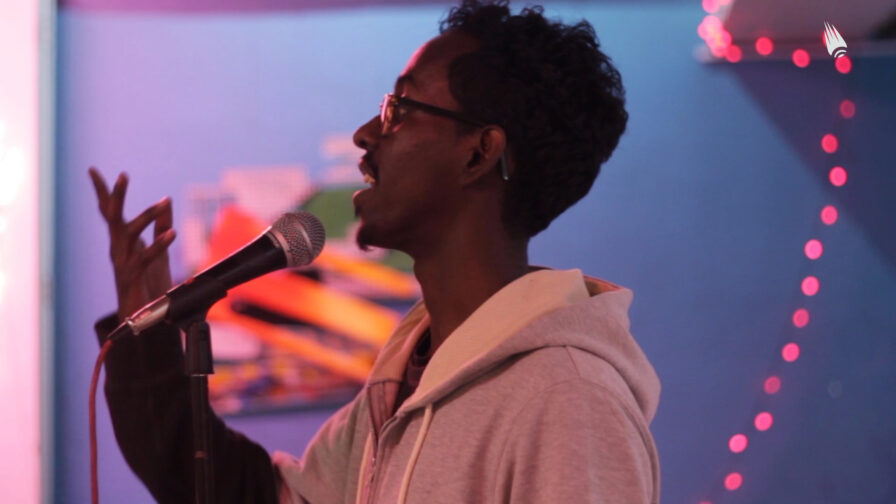 The Meteor: Manchester’s Alternative Media held its first public event on 24 Feb 2017. Bringing people of Manchester together around films, spoken word and music, the night blended both ancient and modern forms of storytelling to explore media related issues from global to local.

A counterweight to mainstream media

The Meteor, which is the official successor to the Manchester Mule, was established to readdress issues within the current state of Manchester’s local media. One of the films screened on the night, from The Media Reform Coalition, explored problems with the concentration of media ownership both nationally and locally.

In their 2015 report, The Media Reform Coalition stated:

“Media plurality is not a luxury in the digital age but an essential part of a media system in which vested interests are not allowed to dominate. We want to see independent media that are able to hold power to account and to serve their audiences and the public in general as opposed to shareholders, proprietors or politicians.”

The Meteor is part of a broader movement of independent media projects across the country, aiming to provide a counterweight to media ownership concentration. It is a:

“Not-for-profit, independent media project – an alternative, radical, community-based publication for the people of Manchester. By telling stories that are neglected in the mainstream, investigating and challenging local power structures and exploring important issues, from the everyday to the earth-shattering, we aim to promote social justice in our city and beyond.”

‘The Meteor Has Landed’, held at Nexus Art Cafe in Manchester’s Northern Quarter, saw performances from a range of Manchester’s musicians and spoken word artists, including Mark Mace Smith, Eddie McAlpine, Ross Walcott, Aeve Ribbons, Tom Bishop, Elmi Ali, and was compered by presenter Pablo Blanquito, who hosts City Whispers on Reform Radio. Performances covered a range of issues affecting people of Manchester and beyond, from homelessness to the NHS to racial inequality, and the mainstream media’s failure to adequately explore these areas of life.

The Meteor aims to create a platform where a diverse range of voices can be heard, particularly those that are shut out of the mainstream media. Recognising that this is something that can always be improved, ‘The Meteor Has Landed’ was the first step in a long journey of making the project as inclusive and participatory as possible. The Meteor wants to reach beyond its comfort zone of core supporters, to those including but not limited to: BAME groups, LGBTQ communities, those seeking refuge and asylum in Manchester, disabled residents and people from both North and South Manchester of all ages, abilities and experience, that share a passion for social justice across Manchester.

The evening was the beginning of a conversation between The Meteor and Manchester about our city and its local media. Attendees were invited to share their thoughts on the night, helping The Meteor to build its awareness of the communities it works with. We welcome comments, suggestions and offers of collaboration from anyone who shares our passion for independent media for Manchester.

Join the conversation and help shape Manchester’s Alternative Media by sharing your views and ideas here, pitching a story or idea for collaboration here or applying for our free journalism course here.

Images courtesy of The Meteor and https://www.mayamothi.co.uk/