What’s on in Manchester and the North West 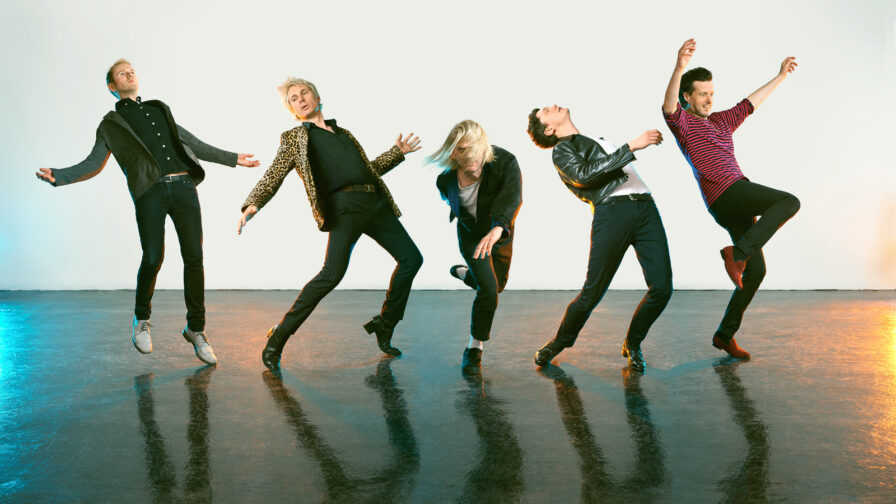 As autumn takes a proper hold, the Manchester events calendar always seems to get busier and busier.

Here are some highlights for the rest of this weekend and beyond:

YES celebrate their opening with free parties all weekend. Saturday’s bands and DJs include London Astrobeat Orchestra, Pearl City, Now Wave DJs, and Everything Everything.

A welcome addition to Manchester’s scene, it’s one of the city’s few fully accessible venues, and as such will be hosting Under One Roof on 11 October, an all inclusive rave designed especially for learning disabled people, their carers, and family members.

In the months to come, other highlights at YES include Warmduscher (17 October), and The Field (28 November).

With high-spec bespoke sound systems installed by Manchester based Neuron Pro Audio, the sound promises to be something to behold.

Set over four floors, from basement to roof terrace, each room has its own vibe and character.

The British Sound Project returns for its third year, with Franz Ferdinand headlining. Also on the bill are The Cribs, Reverend and the Makers, and Manchester band Prose.

With three stages of music, all fortunately under cover, the festival champions some of the best British bands and artists in indie and rock.

The perfumer and cosmetics company with a conscience brings its annual showcase to Manchester for the first time, taking over the entirety of the mammoth Manchester Central.

Visitors will get the chance to get a first look at their newest innovations, get hands-on with the manufacturing process, learn how their ingredients are sourced, and also enjoy the immersive Lush Spa experiences. If the Lush Summit earlier this year is anything to go by, then the vibe will be quite like a carnival or festival.

Whilst primarily focusing on their products, being the company they are, there will also be a host of inspirational speakers, discussions and panel talks, covering a diverse range of topics from permaculture to ethics, trans-issues and inclusivity, to the state of the news today.

Mark Thomas will be interviewing the Lord Mayor of Sheffield, Magid Magid, on Sunday. Then on Monday, the comedian and satirical activist will host an episode of his radio series and stand up show, considering policy ideas put to him by the Lush audience, and the general public.

The Meteor will also be playing a small part in the proceedings; we will be hosting a informal panel discussion on the subject of homelessness, discussing matters such as the best way for people to help homelessness, which concepts are already working in other towns, and how we can drive these to be implemented in other towns. Audience participation will be encouraged. Wish us luck!

Having won the ‘Saul Hay Emerging Artist’ award at last year’s New Lights Art Prize, Deborah Grice has spent the last six months working tirelessly to produce a body of work, which she now presents as her first solo exhibition.

Her work reflects the landscape and feel of the Humber area in which she resides, displaying an atmosphere of tension and turbulence, often drawing comparisons to J.M.W. Turner.

Accompanied by beautifully intricate ceramic sculptures from artist Adele Howitt, the exhibition runs until the 7 October.

Saul Hay Gallery is tucked behind the Bass Warehouse in Deansgate, so can be a little tricky to find, but is certainly worth a visit. The next exhibition in October will be a visual tribute to George Orwell, including works responding to elements of the writer and journalists work.

The World Transformed attracted attention this week for not granting journalists from The Sun access to its four-day festival of politics, arts and music. Mixing big names with grassroots voices from left, the festival looks to tackle topics overlooked by others, and help to imagine and build a more inclusive world together.

The festival is held in part at Constellations, a venue in the Baltic Quarter of Liverpool that will be closing in 2019 due to residential property development in the area, a gentrification process certainly familiar to residents of Manchester, where once derelict areas are brought to life through cultural enterprises, leading to the land owners cashing in and displacing the inhabiting communities.

Fortunately, the owners of Constellations have Hinterlands as their next development project, and fittingly, this is also a venue being used by The World Transformed. A recent crowd-funder for the new venue didn’t quite hit its financial targets, but did at least help to make the future a little more secure for the project.

Jeremy Corbyn MP will be speaking on Sunday, joining a discussion with other activists from the U.K. and beyond to share their visions for the future.

All other photography the author’s own