Manchester May Day festival goers march to rescue the NHS 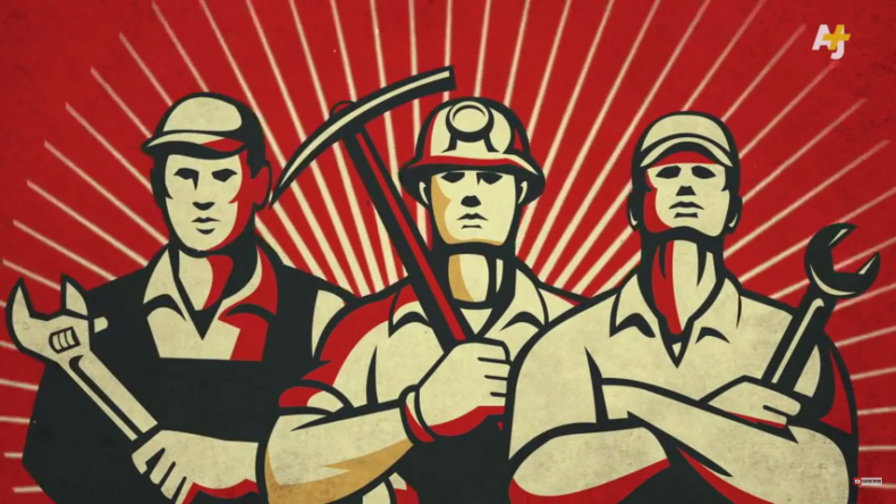 Union banners will be flying high during the march from All Saints Park to Sackville Gardens on 29 April. The theme of this year’s May Day march is ‘Save the NHS’. Junior doctors were at the heart of last year’s Festival and this year health service workers will again lead a colourful and noisy procession into the city centre.

The march, from 11am till noon, will be followed by a festival at the Mechanics Institute on Princess Street. It will consist of a full day of workshops, stalls, theatre, music and film – and will end with a rally featuring speakers from local campaigns and disputes as well as national union leaders.

The junior doctors’ events page for the march calls on people to “Bring your banners, bring your voices, bring your colleagues” and says “No to Privatisation! No to cuts! No to closures! …”

There is no doubt our crisis stricken NHS needs all the help it can get, as headlines come thick and fast reporting missed targets, staff shortages and plunging morale. Chronic underfunding, combined with ill thought out and hastily implemented privatisation – a.k.a. outsourcing – plans have left our national treasure in dire straits, and desperately needing public support.

“Austerity continues to be forced down the throats of society’s most vulnerable people, nationalism and militarism are resurgent and millions of workers are struggling to live on breadline wages. But there is also much to be positive about. Manchester is a trade union city and May Day is the time when we come together to celebrate our wonderful movement.”

The politically stimulating and culturally rich 2017 May Day Festival programme has something for everyone.

The Mechanics Institute will hold debates on political issues ranging from Trident to SATs and the universal basic income. Ken Loach’s award-winning film I, Daniel Blake will be screened and Manchester & Salford NUJ will launch its film about reporting poverty. The Mary Quaile Club will be launching a new website about the history of Manchester and Salford Women’s Trades Union Council from 1895 to 1919, including transcription of minutes taken by the legendary Manchester Guardian editor C.P. Scott.

There will be a strong international theme, including a discussion with film director Pablo Navarrete and a session with the Venezuelan Ambassador to the UK. Speakers at the rally include Durham Teaching Assistant Lisa Turnbull, Ritzy Cinema worker Holly Fishman Cook and Bakers’ Union general secretary Ronnie Draper.

Food and drink are provided courtesy of Real Junk Food Manchester and Cranks Coffee Collective whilst the Mechanics Bar will stock a range of specially imported Palestinian bottled beers.

Saturday night is music night at the Mechanics with performances from singer-songwriters Tony Harper, Claire Mooney and the Quiet Loner plus folk-hop duo, Honeyfeet. On Sunday, Kerry Leigh, Gerry Potter, Annette Fagon and Steph Pike take the stage for comedy night, also at the Mechanics.

It is the combination of politics and entertainment that makes the Manchester May Day Festival such an enjoyable and thought provoking event – and why hundreds of people are expected to attend this year’s event.

“Manchester Trades Union Council believes in people democratically deciding how their communities and workplaces are run,” says Alex Davidson. “May Day helps breathe life into struggles and campaigns and it gives activists confidence. But most importantly, May Day is about enjoying yourself.”

The Manchester May Day Festival Facebook page provides a Festival schedule and information on booking tickets for the music and comedy events, click here

NHS Roadshow General Election 2017 – If you would like to take part in an NHS-worker-led series of roadshows with the aim of telling the public why the current government is NOT the government for the NHS before the general election on 8th June 2017, you can leave your details by clicking here. Your email address will be used to contact you with details of planned events.

For more information on the work of Manchester Trades Union Council contact secmtuc@gmail.com