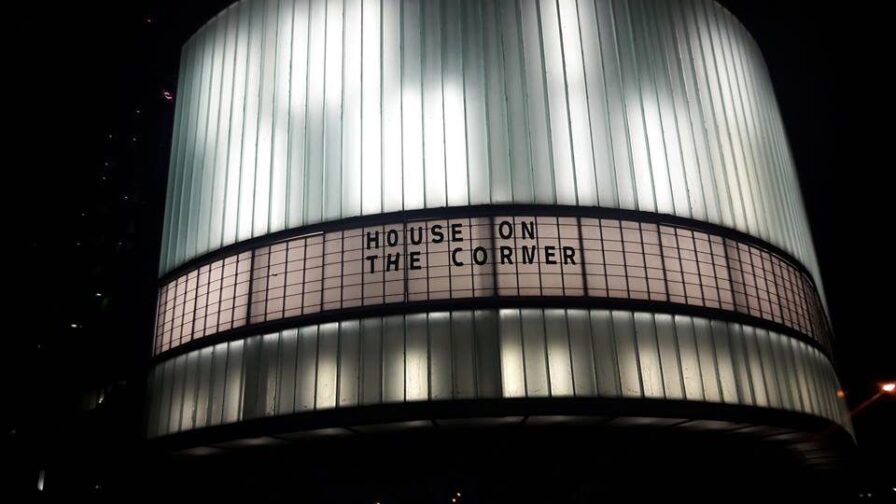 An autonomous art collective named Loose Space has been running a free arts festival from the old Cornerhouse building in Manchester City Centre for the past two weeks. The festival culminates on Saturday 1 April with a ‘Mystik Masquerade’ ball.

The iconic building, which is owned by Network Rail, has been left vacant since the Cornerhouse closed two years ago. It is still unclear what is to become of the building, but residents have shown concerns since the building’s closure about its future – specifically the possibility that it could be torn down to make way for another hotel or luxury apartments in the name of ‘regeneration’.

Loose Space, which is a collective of various activist, squatters’ and creative groups across Manchester, chose this location to show what can be done with urban spaces when people are given – or in this case, choose to take – the opportunity.

The term ‘Loose Space’ was popularised by urban planning academic Karen Franck. In her book of the same name, she explores how “urban residents, with creativity and determination appropriate public space to meet their own needs and desires.”

The Loose Space collective operating from the Cornerhouse are also inspired by the ideas of the OK cafe, a roving Manchester-based temporary squatted DIY social centre, and Temporary Autonomous Art (TAA). According to Loose Space’s website, TAA are:

“A DIY art movement, originated in the London squat scene in 2001 and has put on events throughout the UK. Taking an approach which had been largely used to stage free parties and applying it to opening up temporary art spaces to the public; free to attend and with no curatorial policy, TAA Festivals offer an alternative to the commercialism and elitism of the mainstream gallery system”

Police have visited the property on several occasions but have not yet enforced an eviction. Elliot, a member of Loose Space and Community Activist Network, puts this down to strength in numbers:

“The police that arrived here realised it wasn’t really worth their time and effort, seeing the amount of support that had come down to defend our building. We can’t win it on on our own when there’s just a few of us – numbers really do count for everything.”

Festival organisers are inviting the people of Manchester to visit the space before it closes, to support and learn more about the Loose Space and Autonomous Art movements, and celebrate together the past two weeks of arts, music, films, skill sharing and subversiveness.