Alex is a journalist and is our Communications & Marketing lead. He has particular interests in the climate crisis, industrial relations, local government and political economy. 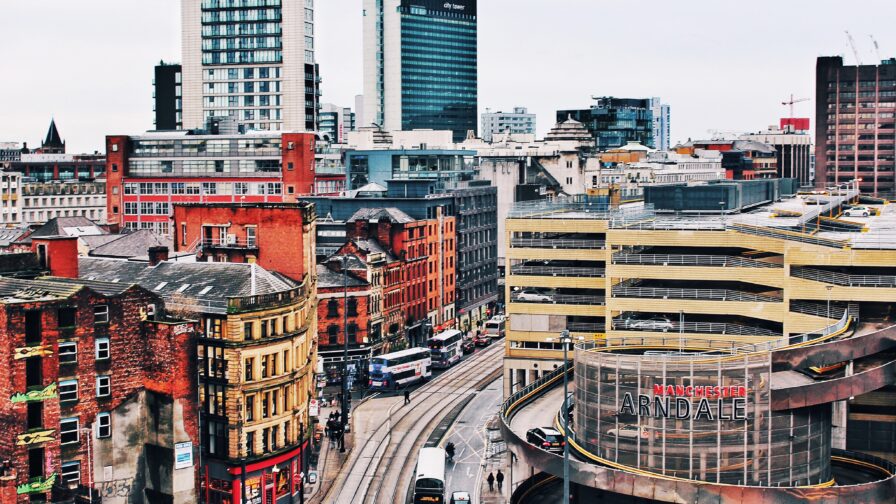 Former director of IPPR North and advocate for regional development in the North of England joined the Manchester-based ‘think and do’ tank in June. 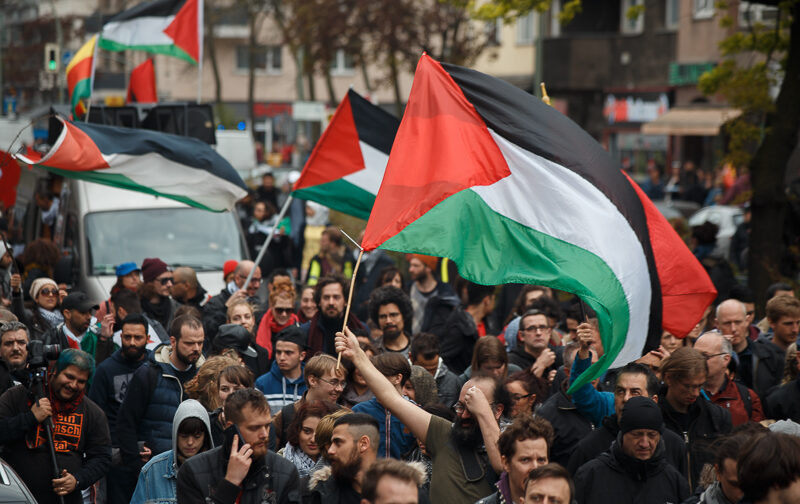 The Manchester university highlights that the partnership is based on UK government guidance, but academics say it violates the institution’s publicly espoused values of anti-racism. 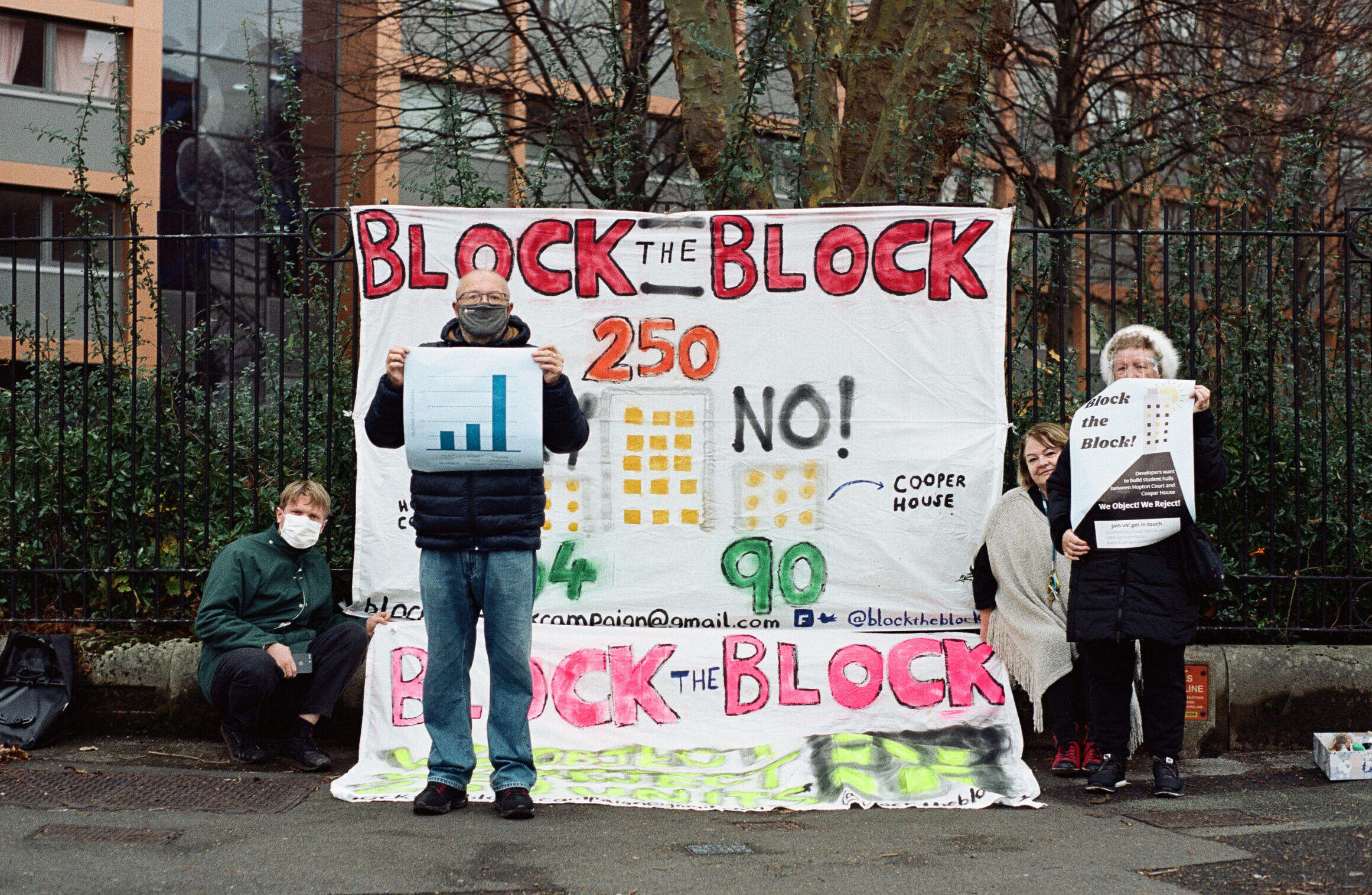 Hulme residents took to the streets to make their opposition clear to more student tower blocks. “There is nothing else for older people here,” says Sally, who has lived in Hulme since 1969. 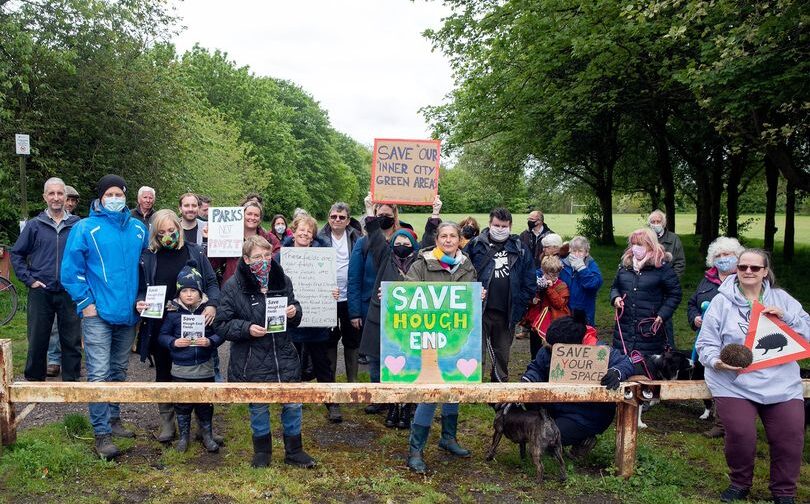 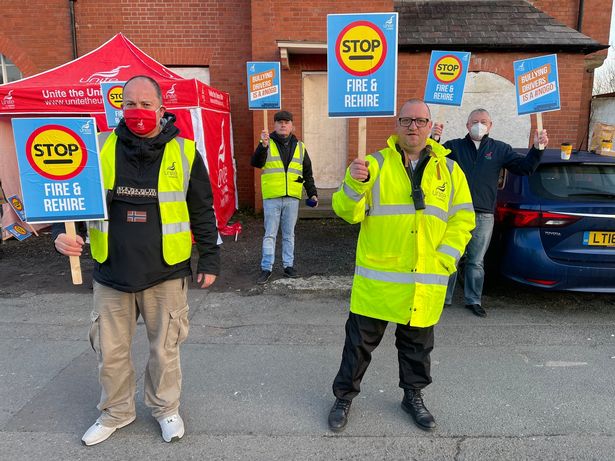 After 85 days on strike, Manchester’s bus drivers have forced corporate giant Go Ahead to abandon its plans to fire and rehire almost 500 workers – it’s a victory not only for them, but for workers across the country. 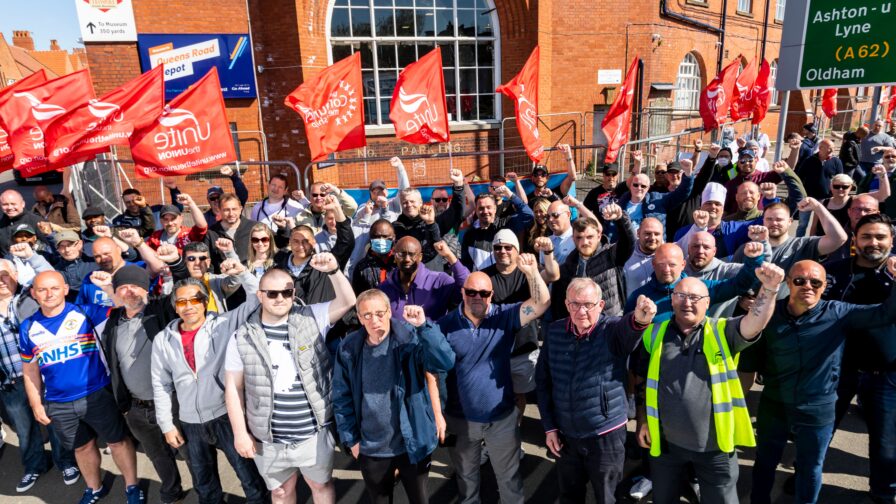 The deal agreed between Unite and Go North West contains several key victories for the drivers, including a pledge from both Go North West and its parent company Go Ahead Group not to use fire and rehire tactics in future. 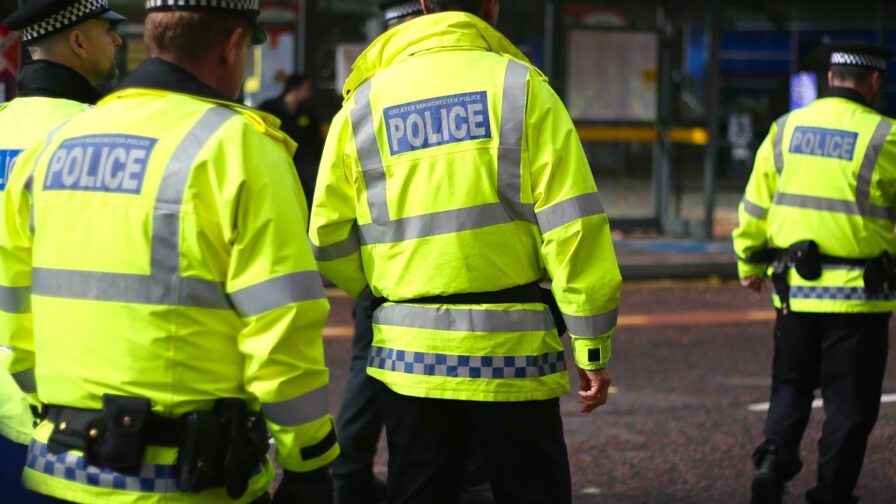 Legal observers have lodged complaints against Greater Manchester Police for alleged assault by police officers at a ‘Kill the Bill’ demonstration in Manchester, the Network for Police Monitoring says. 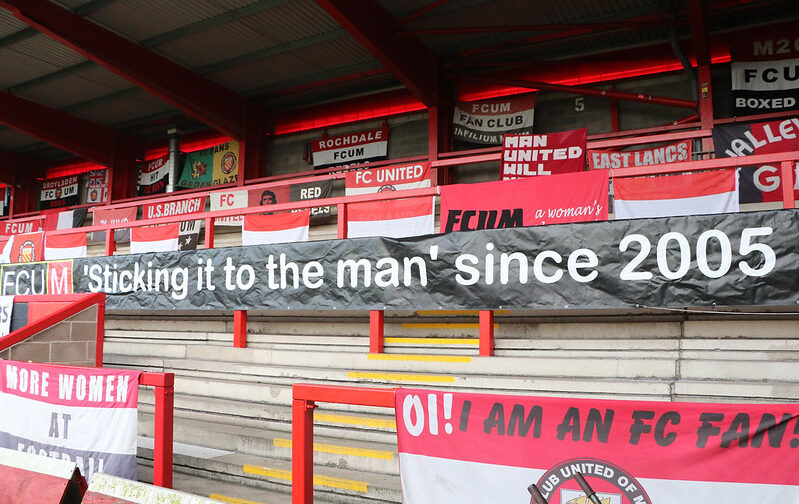 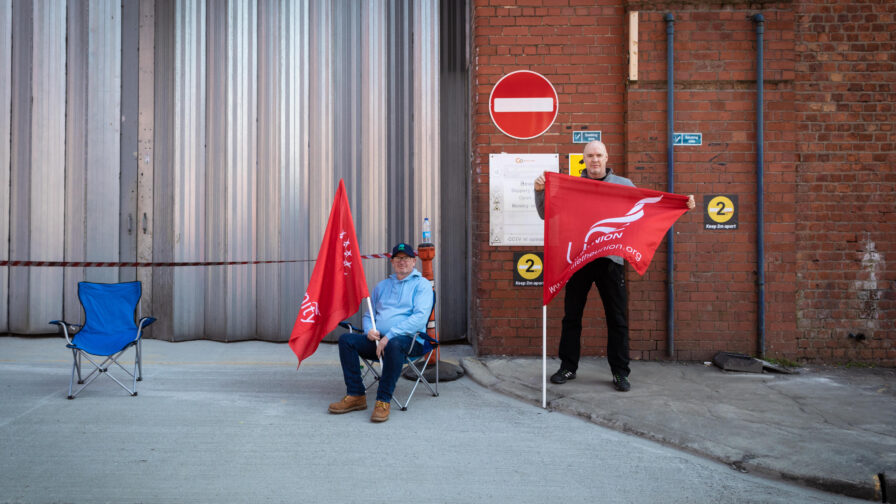 The picket line outside Queens Road Depot exhibits camaraderie, community and the carnivalesque. Solidarity is undoubtedly strong in the communities supporting the bus drivers in their ‘fire and rehire’ industrial dispute with Go North West.

Fossil fuel holdings increase at GM Pension Fund, after claims it would divest from them

Analysis of the Fund’s 2021 annual report by Fossil Free Greater Manchester shows the Fund increased its holdings of fossil fuel shares between 2019 and 2020, undercutting its claims it has made moves to divest.

This website uses cookies to improve your experience while you navigate through the website. Out of these, the cookies that are categorized as necessary are stored on your browser as they are essential for the working of basic functionalities of the website. We also use third-party cookies that help us analyze and understand how you use this website. These cookies will be stored in your browser only with your consent. You also have the option to opt-out of these cookies. But opting out of some of these cookies may affect your browsing experience.
Necessary Always Enabled
Necessary cookies are absolutely essential for the website to function properly. This category only includes cookies that ensures basic functionalities and security features of the website. These cookies do not store any personal information.
Non-necessary
Any cookies that may not be particularly necessary for the website to function and is used specifically to collect user personal data via analytics, ads, other embedded contents are termed as non-necessary cookies. It is mandatory to procure user consent prior to running these cookies on your website.
SAVE & ACCEPT