Manchester mobilises to ‘kill the bill’ 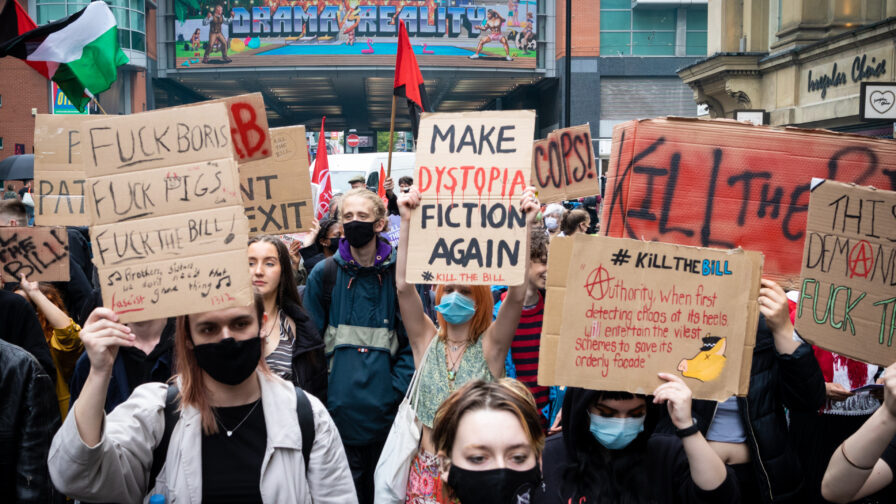 Supporters of our democratic right to protest, marched through Manchester today demanding that the government “kill the bill”, which threatens to give police extra powers to shut down protests just like this.

A wide range of socially conscious organisations across the country have united to protest against the bill, which has already seen large protests against it in St Peter’s Square in Manchester in March, April and May 2021. Critics say the Police Crime Sentencing and Courts (PCSC) Bill would place significant curbs on freedom of speech and assembly, by giving police powers to curb large protests, and could also prevent a single person protesting if the police deemed they were causing a “serious annoyance” or “serious inconvenience”. 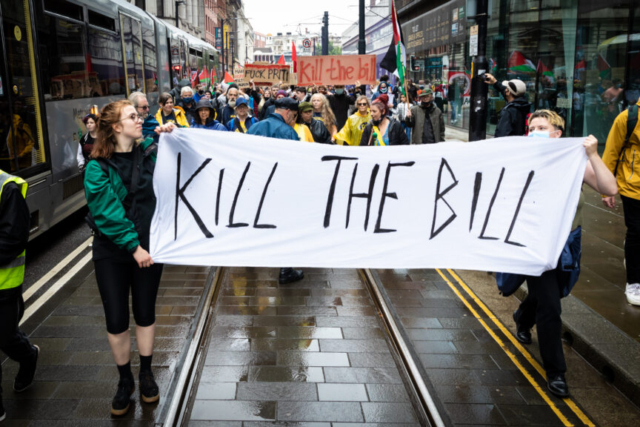 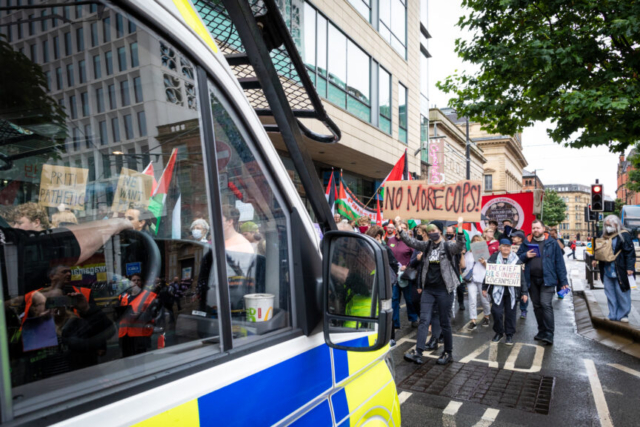 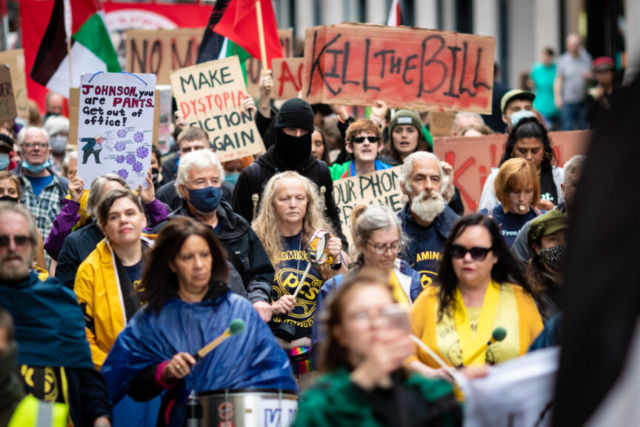 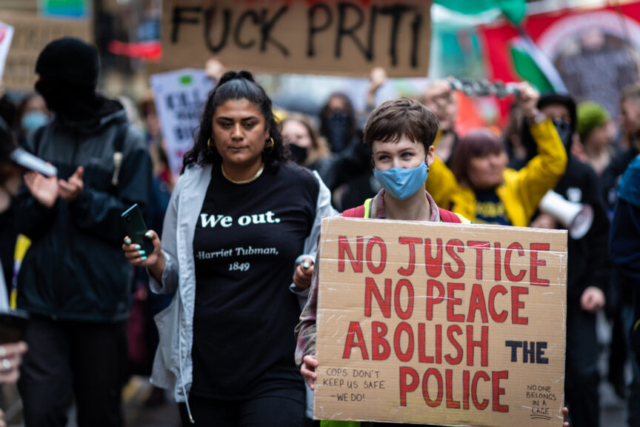 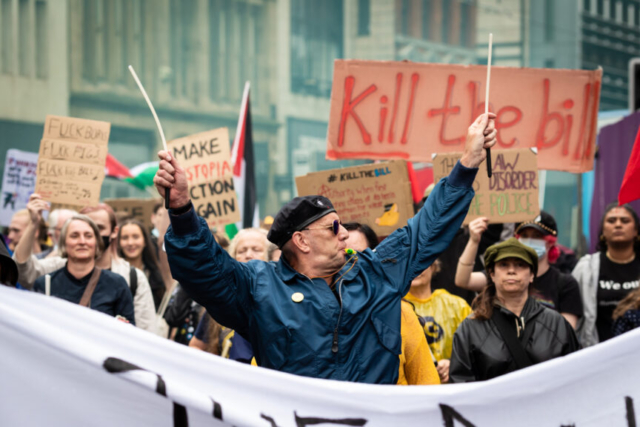 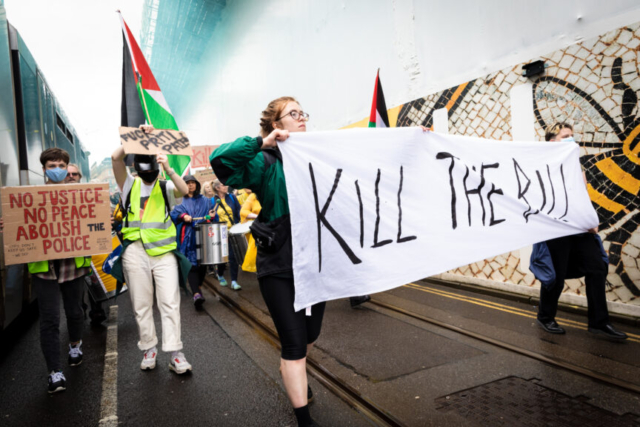 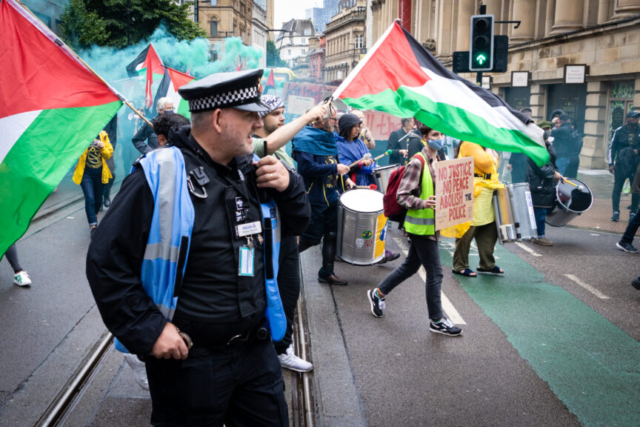 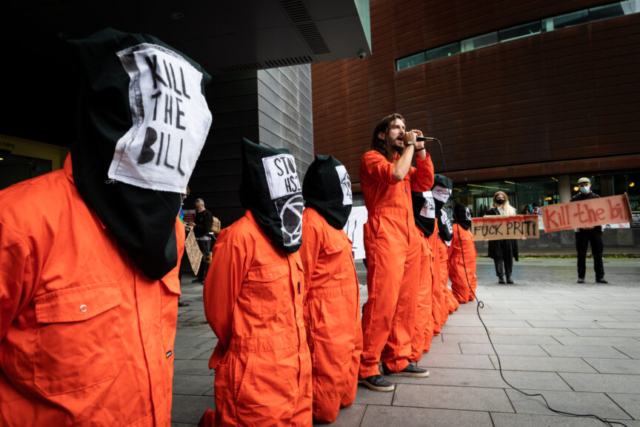 Owen West, a former chief superintendent of West Yorkshire Police, has been critical of the proposed bill, saying:

“We’re going to see more and more small p and big P political pressure on the police to use the powers that this bill gives. That will cause more physical conflict between the protest community and the police than we’ve ever seen before.”

Greater Manchester Law Centre (GMLC) are one of the many organisations opposing the bill, and have attended the protests against it, they have stated that, “If the Bill is passed, this type of protest could be made illegal and those who attend them criminalised.” A resource produced by GMLC provides more information on the bill, and ways for people to take action if they oppose it. 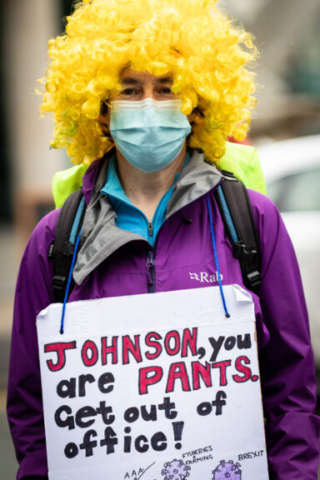 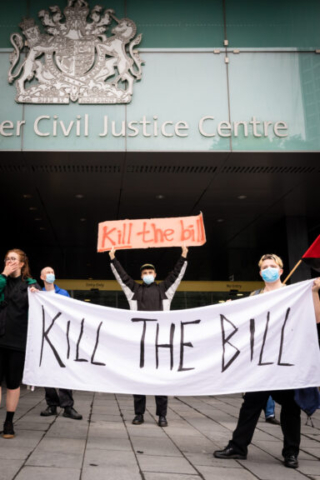 Featured image and all in article images : Andy Barton