99% rise in stop and searches by GM Police this August, compared to same month last year 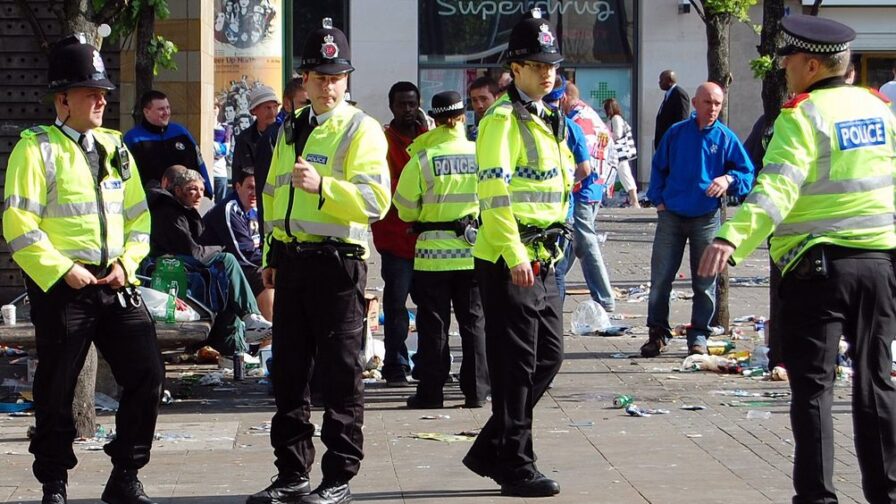 There was also an increase in the use of stop and search in three consecutive months over summer 2018, compared to the figures for 2017. In June, although the total number of stop and searches was lower than August, the percentage rise was larger at 121%, from 128 in June 2017 to 283 in June this year.

The previous reductions in Greater Manchester were in line with the decrease in use of stop and search in other police forces. There were 303,228 recorded stop and searches across England and Wales in 2016/17, 75% less than there were at the peak of 1.2 million in 2010/11.

In 2014, then Home Secretary Theresa May ordered police to reduce their use of stop and search and announced a review of the powers, she said: “Nobody wins when stop and search is misapplied. It is a waste of police time. It is unfair, especially to young black men. It is bad for public confidence in the police.”

However, last Wednesday current home secretary Sajid Javid promised to make it easier for police to conduct stop and search, telling police chiefs in London that he would “be looking at ways to reduce bureaucracy and increase efficiency,” in the use of stop and search.

He argued that stop and search could help tackle the rise in violent crime in London in the past year. Speaking at the conference of the National Police Chiefs’ Council and the Association of Policing and Crime Commissioners, he said: “Money alone isn’t the answer. That’s why I’m also making sure the police have the right powers too.

Chowdhury added: “Even though the primary law is framed in a fairly impartial or seemingly impartial racial neutral way… the way that it’s enforced and applied is deemed disproportionate against Black and Asian communities. It’s often used as a tool by the police to criminalise and profile these communities.”

The increase in the use of stop and search comes despite GMP losing 2,000 officers since 2010 and protests from residents about their failure to investigate violent crime.

In October this year 350 cyclists attended a protest ride on the Fallowfield Loop, following a spate of violent daylight attacks on the popular cycle route, which runs from near Etihad Stadium to Chorlton. They called on GMP to take greater action in combating the problem.The police admit that 10 people have been violently robbed, whilst cycling along the route in recent weeks.

GMP were contacted multiple times for comment about the rise in stop and searches across the region, but failed to reply to our requests.

Stop and search figures were obtained from – DATA.POLICE.UK