In Salford 79% of Universal Credit tenants are in rent arrears 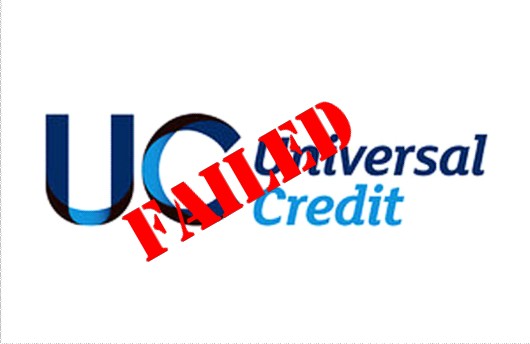 Next week, Salford councillors will be presented with a new report by City West Housing on its latest activities. Within this report are figures for the whole of Salford showing that in the city 79% of tenants claiming Universal Credit are in arrears, with an average balance of £689.

City West states in the report that “Our approach is to work in partnership with customers and others to reduce the overall adverse impact of Welfare Reform on customers and the organisation through effective: Preventative action and Advice and Support…”

The social housing company adds that it also will “Challenge in appropriate cases… for customers who do not engage to find solutions to their financial problems”.

City West currently has 942 tenants claiming Universal Credit and notes that, via its two dedicated support officers, “the overall collection rate for these customers for 17/18 is 99.56%, which is 0.59% better than last year”.

Meanwhile, the benefit cap brought in by the Tory Government has affected 79 City West households with combined arrears of £23,595, or an average of £298 per household.

These households have lost on average £40 per week in benefits and the company states that “each household’s rent account could have potentially increased by £2,400. However, with our dedicated resource to support these customers the average increases in arrears per household is only £231…”

On homelessness, City West states that it has committed twenty properties to support the Social Impact Bond (SIB), which offers rough sleepers accommodation and support to maintain tenancies. The company is part of a Greater Manchester wide group of housing providers trying to set up a GM wide social lettings agency to help end homelessness.

In the report, the company lists current schemes to build 188 properties – including ‘key worker’ flats and houses at Radclyffe Park, Ordsall; apartments for the LGBT community in Great Clowes Street, Broughton; flats at Barton Lane, Eccles; at Corporation Road, Eccles; and at Tyne Court, Walkden. None are for social rent but most are for the more expensive ‘affordable rent’, which is generally 80% of market rates.

The Salford Star has previously asked Salix Homes to provide similar information on benefit issues related to its tenants but the company declined.
First published in the Salford Star on 10 May 2018