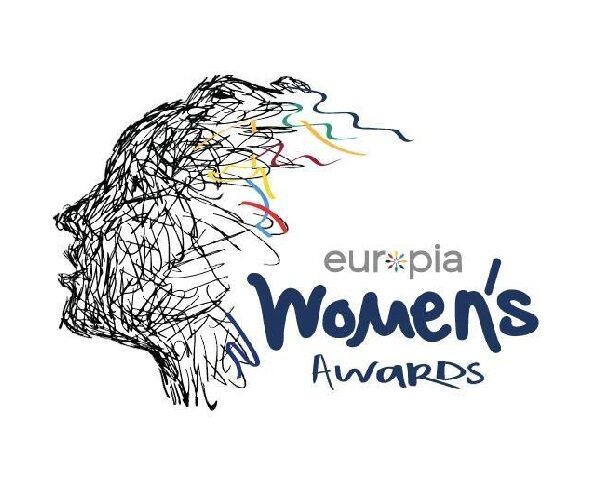 Contributions made to the Greater Manchester community by European expat women will be celebrated at a glitzy awards ceremony in Castlefield next Monday 29 January.

Europia Women’s Awards is an initiative designed to focus on the many successes and achievements of these women, and also to underline the significance and benefits of their presence.

The awards have been established by Europia, a Manchester-based charity which has a stated mission to “Support, Educate, Empower and Represent European Expats across Greater Manchester to prosper in their communities.”

From a total list of 21 nominations, there are 24 nominees vying for eight different categories, which range from the arts and education to entrepreneurship and business. These winners will be voted for by the public, and the link to do so is here. There will also be a special award for outstanding contribution to the community, which will be decided by the Europia jury panel.

The nominees include Ramona Constantin, a Roma woman and former Big Issue seller who now works tirelessly to give the Roma community a voice by connecting with other organisations, working as a migrant organiser and even mentoring young people.

Another nomination is for Cristina Tegolo, an Italian national who has been living in the UK since 2000. Since then she has worked as an architect, focusing mostly on healthcare projects including hospital developments across the country. Feeling alienated and devastated by the EU referendum result and the immediate change in attitude towards her, Cristina has been involved in many initiatives and events helping EU citizens concerned about Brexit, including building up a network of immigration lawyers prepared to work on a pro bono basis.

Kush Chottera, Europia’s Executive Director: “The Europia Women’s Awards aims to celebrate and recognise the achievements of the European females living and thriving in the Greater Manchester area. The awards provide an excellent opportunity to recognise the individuals and organisations that challenge stereotypes, who inspire and serve as an example of equality and integration.”

Speakers at the awards will include the North-West MEP Julie Ward, the Lord Mayor, Councillor Eddy Newman (himself a former MEP), and leader of Bury Council, Councillor Rishi Shori. The event will be hosted by Wojciech Kolodziejczak, one of the founders of the Anglo-Polish Network.

The awards will be held at Albert’s Shed in Castlefield, from 11 am, and we wish all the nominees the best of luck.

For more information on the awards visit http://bit.ly/EWAwSto.