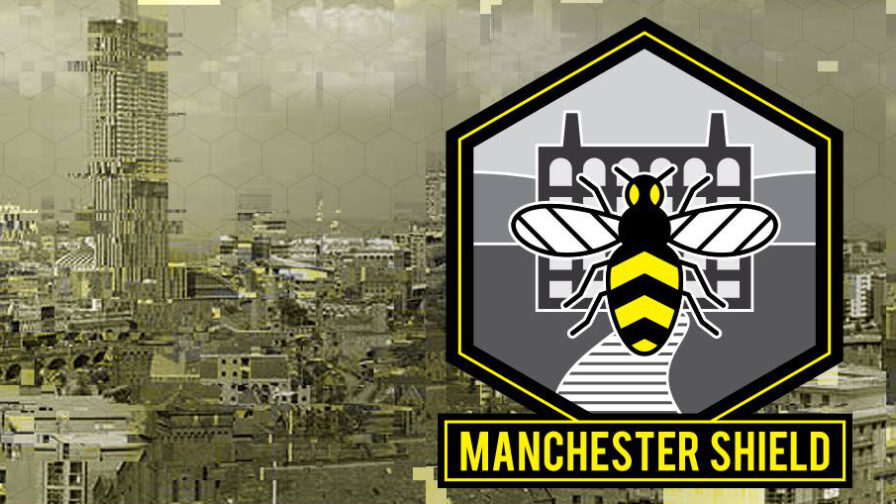 Gary Neville’s controversial planning proposal for the St Michael’s development has been accused by a local campaign group, Manchester Shield, of serious conflicts with the city council’s Core Strategy. In an open letter to Manchester City Council (MCC) they state five grounds on which the planning application should be refused.

Jackson’s Row Reform Synagogue, Bootle Street Police Station and The Sir Ralph Abercromby pub could all face demolition if the £200 million development, which comprises of two 30+ story skyscrapers, gets approved by the council. All three buildings are of historical interest and have been identified as non-designated heritage assets that positively contribute to the conservation area they occupy in Manchester City Centre.

Manchester Shield are fighting the development having compiled a comprehensive open letter of objection that details how the proposal is contrary to the council’s Core Strategy and other official policies. The letter includes objections on the grounds of:

Manchester Shield are a campaign group that believe citizens’ voices need to be heard in the decisions being made that shape Manchester. Their website states they are:

“A user inspired civic movement that seeks to empower citizens in Manchester by promoting their collaboration in a better built environment & city.”

The author of the Manchester Shield open letter was shocked by the behaviour of organisers and developers at the second public consultation, stating it was:

“Managed by a PR company who had no intention of understanding people’s concerns. We have never attended a consultation where people have been shouted at and berated by a developer, but it was shameful and deeply worrying to watch.”

Whilst the group is not opposed to development in this area, they are looking to safeguard our city centre as it undergoes rapid change, hoping that compromises can be made between the desires to create new assets and retain Manchester’s character. They cite the Football Museum as an example of how developments can co-exist with heritage sites in their immediate vicinity.

The Ralph Abercromby is one of the last remaining buildings from the time of The Peterloo Massacre, one of the defining moments in our city’s history. The Reform Synagogue and Bootle Street Police Station are both early 20th century builds that whilst not heritage-listed, contribute to the city’s distinctive neo-gothic aesthetic. A petition to protect the Ralph Abercromby from the St Michael’s development has already surpassed five thousand signatures.

Manchester Shield maintain these buildings could be repurposed to retain the city centre’s heritage rather than replaced with developments that will serve to crowd the city skyline and tower over St. Peters and Albert Square.

Asked for comment about Manchester Shield’s objection letter, a city council spokesperson said that it would be “inappropriate” to comment on an ongoing application, and went on to say:

“Each application has to be considered on it owns merits and the local planning authority must determine a planning application having regard to local and national planning policy, site specific considerations and the merits of the proposal.”

Anyone wishing to comment on the St Michael’s planning application can do so by accessing the Manchester City Council Planning Applications Comments website page (click here).

Manchester’s skyline is changing dramatically with attractive historical architecture being replaced with new buildings. With this rapid change to the city’s identity, for how long will Manchester look like an attractive prospect to the audiences these developments are courting?