Why I joined the Green Party 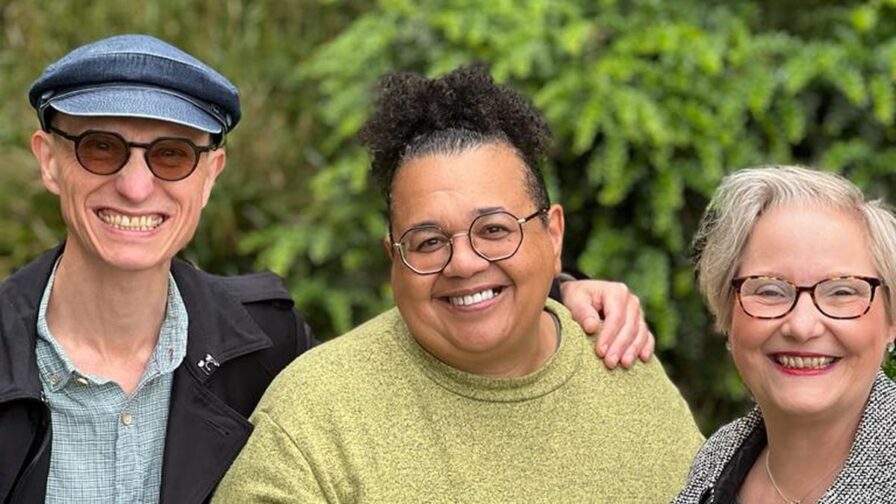 The Manchester Green Party stands for climate and social justice — unlike Manchester Labour.

Why did I defect from Manchester Labour and join the Green Party? Where do I start?

Well first off, if you’re wanting a deep expose about the actions of Manchester Labour Group against me personally, I’m going to disappoint.

I will return one day to the details of how hard the leadership of the council fought to stop me from serving my residents and my city to the best of my ability.

What is much more important is why I found a new political home — why I gave up a burgeoning national career in Labour Party politics to join the Green Party.

The Green Party is holding the council to account on planning

There’s overwhelming evidence of this but I’m going to highlight just one example. A case that comes to the council next week, on Wednesday, 13th July: the development of Hough End playing fields.

A development so contested by local people that a petition against it received over 3,300 signatures.

A development that will see the reduction of grass football pitches from 21 currently to 14, so that two 3G (astroturf) pitches can be built in their stead. Grass acts as a carbon neutraliser. This development will also remove mature trees. One tree can absorb 22 kg of CO2 a year from our city’s environment.

A development that will reduce the population of bees, bats, badgers, butterflies. Biodiversity that sustains a plethora of positive impacts on the environment.

And it will increase pollution from cars. 127 new car parking spaces, breaking the council’s own restriction on the number of car parking spaces for new developments to 60 and fewer where there is access to good public transport. Withington tram stop is right next to the site and the space runs alongside Princess Parkway where there are multiple and frequent bus routes.

A development that will stop local people from their right to enjoy access to an open horizon and green space, to walk their dogs, to picnic, to find some respite from the day-to-day grind of city living.

These green spaces are going to be essential to all of us during climate change as the summers get hotter and hotter; grassland provides cool spots. Plastic pitches heat, melt and, instead of being a natural filter for increased rainfall, are much more likely to release toxins into the nearby water supply.

It’s a development that flies in the face of sanity.

I hope to hell that my former colleagues do the right thing too — by rejecting the request for nearly £12 million (mostly through borrowing) to fund these plans.

It’s a climate emergency, Manchester. You’ve declared it. Now let’s work together to save our city.

This article was amended on 12 July 2022 to clarify Manchester’s declaration of a climate emergency in 2019.