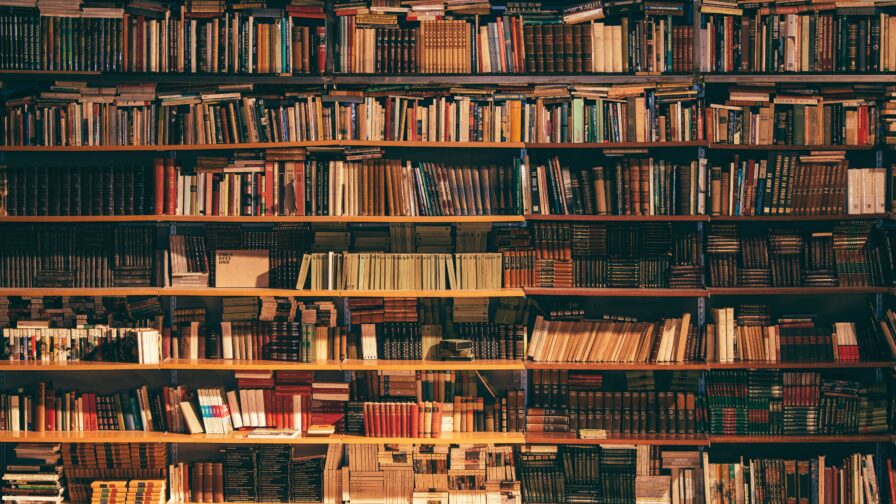 Inspired by Article 26 of the Universal Declaration of Human Rights, Maura Dooley created this poem for inclusion in A Poetic Declaration, commissioned for the Ripples of Hope Festival at HOME in Manchester.

Poet Maura Dooley is a professor of Creative Writing at Goldsmiths, University of London. Maura’s poem was inspired by Article 26 of the Universal Declaration of Human Rights, which codifies the right to education. Maura said:

“My parents were the children of Irish immigrants. They believed in hard work and that education opened the door to a better life for their children. Learning to read and write was the bedrock of this belief. When I looked back through family records of census returns, marriage certificates, army attestation papers from earlier times I noticed the use of ‘x’ in place of a signature and thinking about what that represented in a life, gave me the root of the poem I wrote, ABECEDARIUM.”

Once you learn to read you will be forever free

Maura Dooley’s most recent book (with Elhum Shakerifar) is translation into English of the poetry of the Iranian poet Azita Ghahreman, Negative of a Group Photograph. Whilst The Silvering is her own most recent collection. She was a Centre Director of the Arvon Foundation, founding Director of the Literature and Talks programme at the South Bank Centre and is Professor of Creative Writing at Goldsmiths, University of London. She has served as judge for many literary awards, including the T S Eliot, Laurel, David Cohen Award, Forward Prize and the National Poetry Competition. She re-established Poetry International in the UK, worked for Jim Henson Film and, in theatre, for Performing Arts Labs. Her poetry has received an Eric Gregory Award, a Cholmondeley Award and she is a Fellow of the Royal Society of Literature.