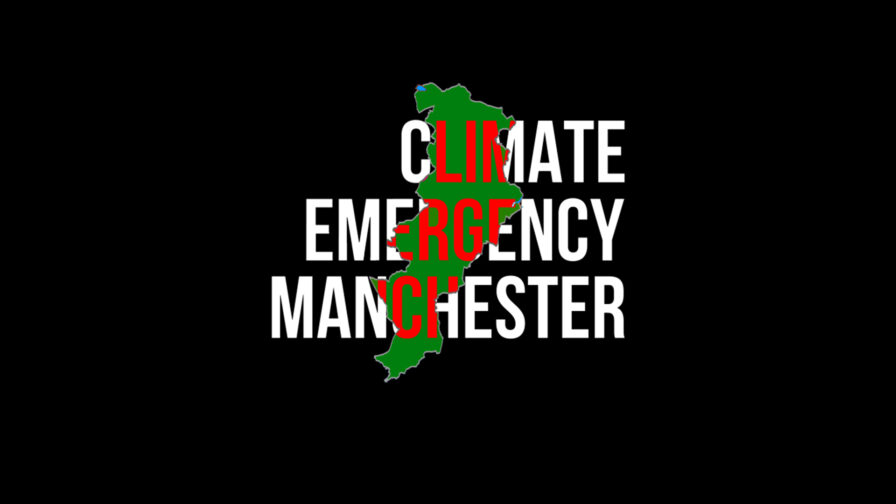 The Council instead proposed restructuring existing committees to redefine the role of the Neighbourhoods and Environment Scrutiny Committee.

Their demand was partially met, with the Council instead opting for a restructuring of the six existing scrutiny committees to change the focus of the Neighbourhoods and Environment Scrutiny Committee towards climate and environmental issues.

The Council still must vote on approving this measure, which is likely to happen on 31 March, during the meeting of the full Council, following the Constitutional and Nomination Committee, which also has a say in the creation and responsibilities of scrutiny committees. Climate Emergency Manchester’s spokesperson Chloe Jeffries said:

“We’re delighted that councillors recognised the weakness of existing climate scrutiny in Manchester, and that they were so broadly supportive of our petition. The recommendation is not exactly what we asked for, but today’s meeting moves us in the right direction. Much more needs to be done.”

Prior to Tuesday’s proceedings, Climate Emergency Manchester had expressed concern that progress on the climate emergency declared by the Council in July 2019 was not being adequately recorded or scrutinised. The Council’s approach of embedding climate policy into the work of all committees enables a holistic approach to reducing environmental harm, but without specific scrutiny arrangements there is no mechanism for measuring the impact of such policies. As Chloe Jeffries stated in Tuesday’s meeting:

“The One Manchester strategy claims that climate change is considered as a matter of course by all scrutiny committees. However, the results are scattered rather than embedded.”

In addition to climate change and emissions, the Neighbourhoods and Environment Scrutiny Committee is responsible for housing, highways, parks, refuse collection, recycling, fly-tipping, and overseeing planning and environmental policies – so it is already under a high workload.

What are the Council’s scrutiny committees?

All of these meetings are listed on the Council website, and can be watched live or on repeat, except for parts of meetings that are exempt from public viewing (this is stated in the meeting agenda, which is publicly available about a week before each meeting). The six current scrutiny committees are: