Who is representing you on Greater Manchester’s local councils? 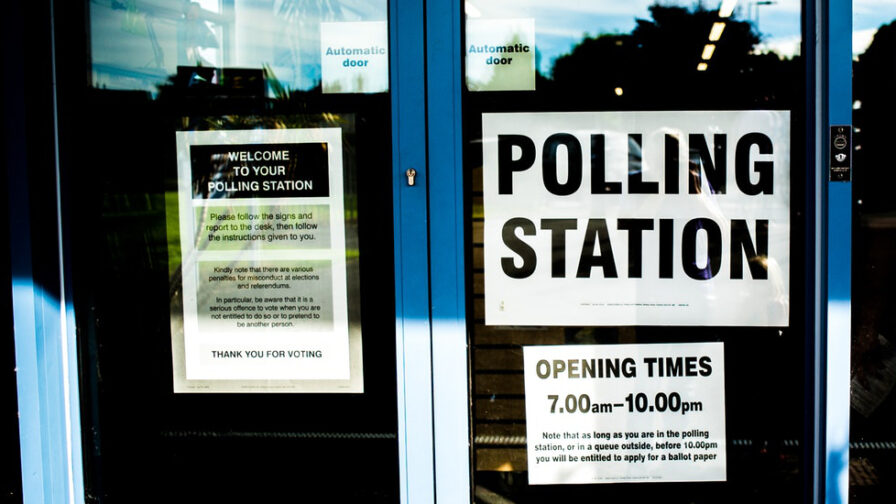 Three weeks ago, Greater Manchester elected one-third of its councillors to local government. Seats were contested in all ten boroughs, but with a turnout of just 31% across the region, which is typical for local elections, few of us actually had a say in who represents us on the local council.

Greater Manchester’s results did feature some of the effects seen across the nation – Labour’s share of the vote was down, and a small number of seats were gained by the Liberal Democrats and Greens. Apart from Bolton and Trafford swapping colours the elections didn’t create a major upset in the region. In spite of running 131 candidates, UKIP gained just one seat, in Bolton. The weakened, yet still formidable Labour vote share tells us little about voters’ opinions on Brexit – although the successes of smaller parties indicates discontent with the major parties.

Greater Manchester is a diverse county, with large variations in demographics across boroughs. We might expect to see the demographics of each council area reflected in those elected to the council. But that can only happen if the candidates are suitably diverse and representative of the local population.

We analysed the gender and ethnic makeup of the councils following the election, and of the candidates that stood on 2 May this year. Here is what we found:

The region’s largest council, Manchester, has a demographic very different to the other boroughs; it has a disproportionately high number of people aged 20 – 35, and it is 33.5% non-white. This is mostly due to the high student population, and many of those same people are registered to vote elsewhere in the country. Leaving them with little influence on the make-up of local government here in Manchester.

Research indicates that better decisions are made by teams that are more diverse.  For Manchester to reach its full potential then the diversity in the city needs to be matched in the councillors elected. It’s the electorate that have the final say. With only 31% of us turning out on election night, the majority of GM residents are failing to ensure their interests are represented. If you don’t like the council, collectively you have the power to change it. With wards across GM with a typical 10,000 people or fewer, combined with a low turnout, your vote really does count.

Tomorrow, Thursday 23 May, Greater Manchester goes to the polls again to elect MEPs for the North-West England region. You can see all the candidates here, and you can find your polling station by entering your postcode here.