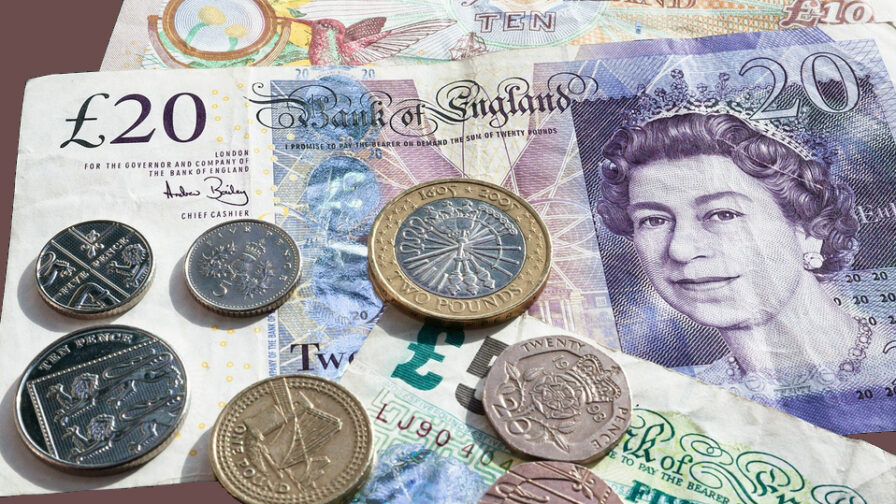 Low income families in Greater Manchester could be paying over £1000 a year more for goods and services such as energy, credit and insurance compared to those on middle and higher incomes, according to new research by Greater Manchester Poverty Action.

This higher cost for poor people is known as the ‘poverty premium’, where low income families across the UK often face higher costs for goods and services. For example, in Greater Manchester lower earning households are more likely to pay for electricity and gas through a prepayment meter which works out more expensive than paying monthly by direct debit. They are less able to buy food or goods in bulk and are subject to inbuilt disadvantages within the marketplace such as insurance where higher premiums are charged for people living in deprived areas.

Greater Manchester Poverty Action’s research shows how accessing credit, whether through loans or purchasing items from rent to-own stores, can work out considerably more expensive. The research finds that a £500 loan from payday lenders can cost £758 once fully repaid. Buying household goods like washing machines and cookers from rent-to-own stores in Greater Manchester can on average end up costing an additional £218.

Specific examples of high interest rates can be seen in the window of the Brighthouse store in Longsight, filled with Christmas offers to tempt those who don’t have the cash to buy outright. One advertisement was for a Nintendo Switch Pokemon console and games bundle with a basic price of £435.39. But to buy it at weekly payments of £7 over 130 weeks, the total cost came to £910 – with an annual interest rate of 99.9%.

The difficulty in accessing credit at affordable rates and a historically low growth in real wages has left a hole in household budgets. More than 1-in-5 Mancunians find meeting monthly bills ‘a heavy burden’ with Manchester Central the third most over-indebted constituency nationally at 23.23%; Blackley and Broughton is 13th at 22.43% and Gorton is 22nd at 21.72%. At least 7.4 million British people are in poverty despite being in a working family.

Examples of the poverty premium in Greater Manchester (2018). Source: GMPA

“This poverty ‘rip-off’ sees low income families spending more on everyday goods and services and eats into already limited disposable income. At a time when poverty is increasing, and household budgets are under sustained pressure, it’s not right that people on low incomes face higher costs for essentials.”

Greater Manchester Poverty Action also considered other areas of spending where low income households could face extra costs and found that people shopping at local convenience stores in deprived parts of Greater Manchester could be paying 36% more for food and household items.

Research by the Social Market Foundation has highlighted the issue of ‘food deserts’ in the UK. Food deserts are areas of deprivation where residents struggle to access good quality and affordable food. In such areas there can be limited access to a range of supermarkets making it more difficult to access the best deals and to buy in bulk. In areas where there are limited options people may be overly reliant on local convenience stores.

Greater Manchester Poverty Action carried out an in-depth questionnaire with over 100 residents from across the city  finding two-thirds did not have access to a bank account overdraft facility and a quarter who were having to borrow money to pay for everyday living costs and bills.

Greater Manchester Poverty Action is calling for action by central government to help address the poverty premium, but action locally can also help protect low income households from paying over the odds.Whitham added:

“We need to think about how we can address this problem locally for example, supporting credit unions in the work that they do so that more people have access to low interest loans, and promoting initiatives that directly mitigate against the poverty premium, such as food pantries.  These would help people on low incomes save money and ease the financial pressures they are facing”.

For the report ‘The Poverty Premium in Greater Manchester’ – click here