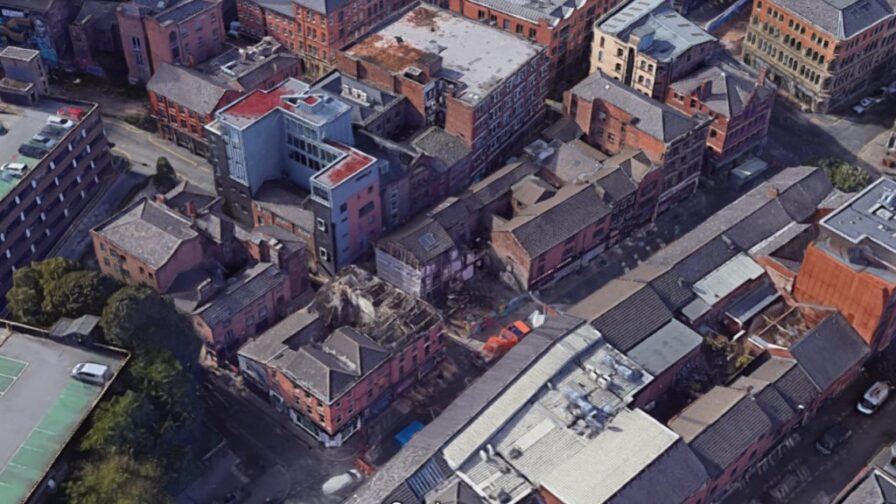 A controversial proposal to demolish a row of listed 18th century weaver cottages in the heart of Manchester’s Northern Quarter was struck down in the Planning Committee meeting last week. With the survival of the buildings for now secured, how do the victorious campaigners and councillors want this local heritage to be restored and used? […] 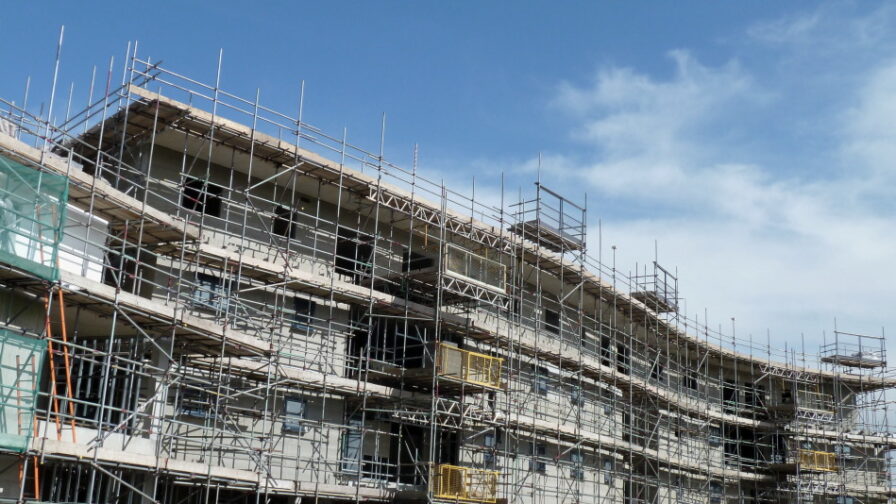 The controversial 17-storey ‘Shudehill Shard’ development has had a planning application amendment approved by Manchester City Council today under emergency powers. The published decision was also accompanied by a statement saying full scrutiny of planning proposals would recommence in July with the reinstatement of the planning committee. 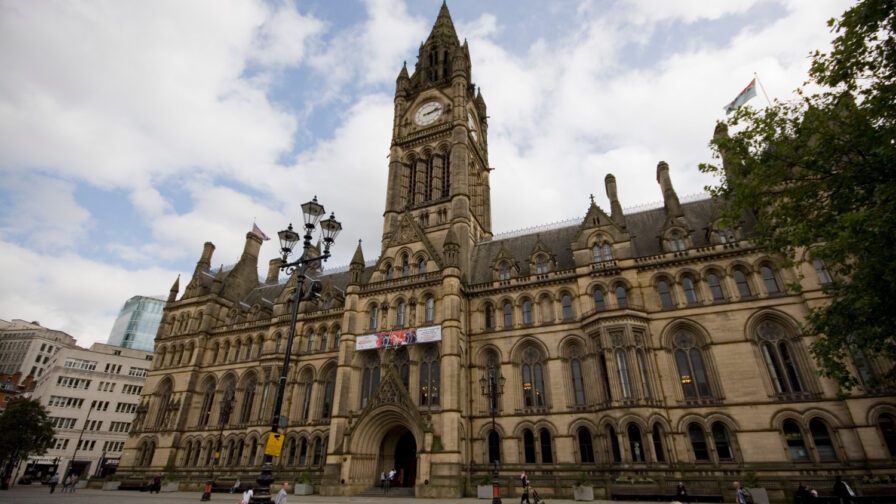 Public meeting to discuss Manchester City Council’s planning process saw accusations of developers ‘watering down’ councillors’ powers and there being a ‘lack of accountability’ in decisions made during the planning process. Frustration and disillusionment were the primary feelings expressed as Labour Piccadilly ward councillors held a meeting with local residents and activists to discuss ways […]