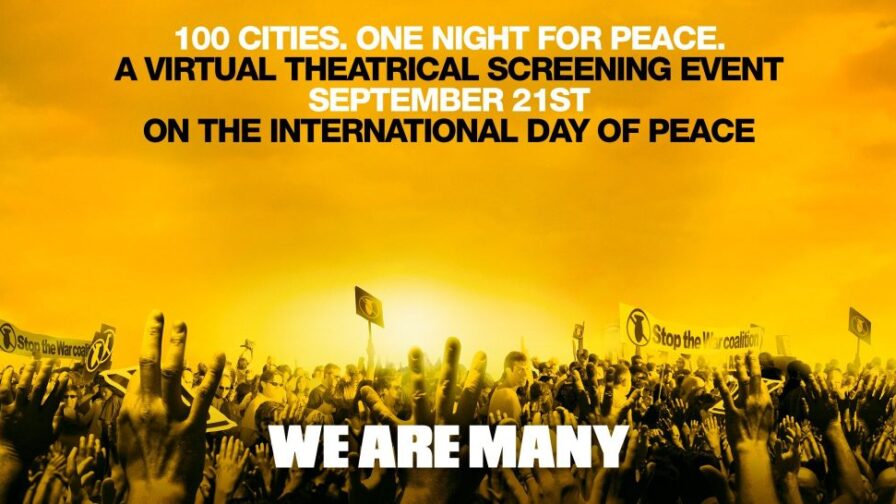 We Are Many: interview with director Amir Amirani

Amir Amirani’s stirring documentary We Are Many (2014) concerns the events of 15 February 2003, the day the world took to the streets to march against the invasion of Iraq. 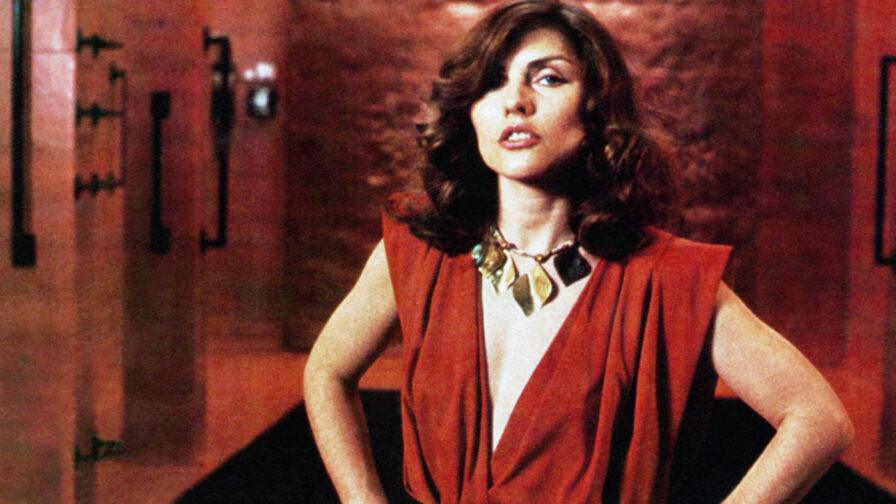 David Cronenberg’s 1983 sci-fi thriller Videodrome was screened last Tuesday 6 August at Manchester’s HOME cinema. Starring Debbie Harry in one of her first acting roles, the film was presented as part of their Sound and Vision: Pop Stars on Film programme. HOME’s screening of Videodrome began with Ellen Smith, one of the cinema’s Ushers and […]