Would you like to see a statue of John Cooper Clarke on Bury New Road? 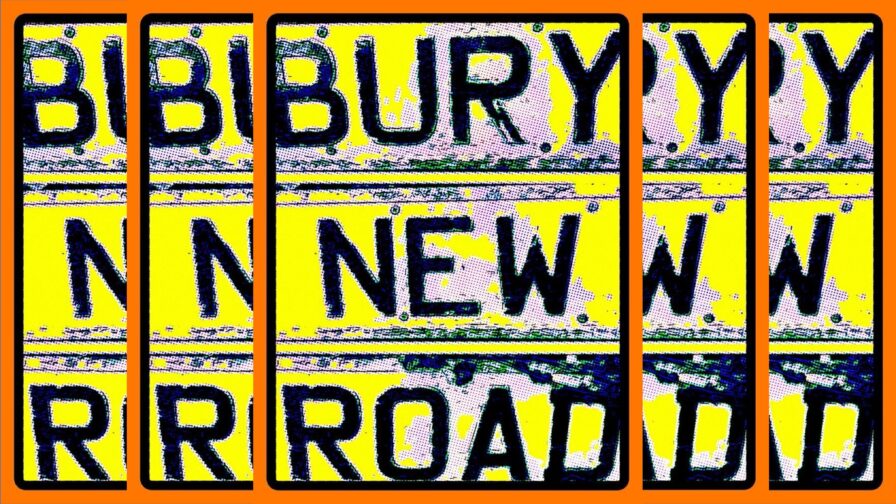 The Bury New Road heritage project aims to highlight the hidden away cultural gems the area has to offer.

A new heritage project aims to celebrate the considerable cultural highlights of the communities surrounding Bury New Road, with a range of activities and content produced with the crowning glory of the project being the erection of a John Cooper Clarke statue on the corner of Bury New Road where he lived.

Bury New Road is a commuter route for thousands every day coming into the city, with many seeing the stretch from the M60 junction in Prestwich to the city centre, as a polluted, congested and uninspiring route they have to navigate.

The Bury New Road heritage project aims to challenge the uninspired viewpoint held by many, by investigating the areas rich history, including links with: Friedrich Engels, Mark E Smith, John Cooper Clarke, the Chartists, Morrissey, George Best, the Jacobites, New Order, Graham Gouldman, Bobby Charlton, David Beckham, Nico and Bugzy Malone. The team behind the project say it is about “celebrating this culture…and making those thousands of people who travel up and down the route every day appreciate its specialness. It’s not so much a heritage project as a pointing out the magic project.”

The plans to erect a statue of Salfords much loved, wry and sartorially consistent poet, John Cooper Clarke, on the corner of Bury New Road and Great Cheetham Street, where he used to live will be the ambitious finale of the project, although these plans are not yet set in stone. Leading up to that finale the team will be working with and gathering stories from various communities in the area including, inmates at Strangeways prison, a Jewish women’s group, and people working in mental health around Prestwich village.

The project will be underway throughout 2022, with written, aural and video content published on their website, which will act as an archive for the stories gathered, and social media accounts. A Bury New Road trail booklet will be produced, and a closing exhibition with a film to document the project will, the team say, be accompanied by a “high quality book about Bury New Road with commentary that’s almost like a road movie with original artwork to match”,

The team behind the project include Nigel Pivaro, who played Terry Duckworth in Coronation Street, and Stephen Kingston the former editor of the Salford Star. The project was made possible with funding from the Heritage Fund, The Granada Foundation and Mary Monson Solictors.