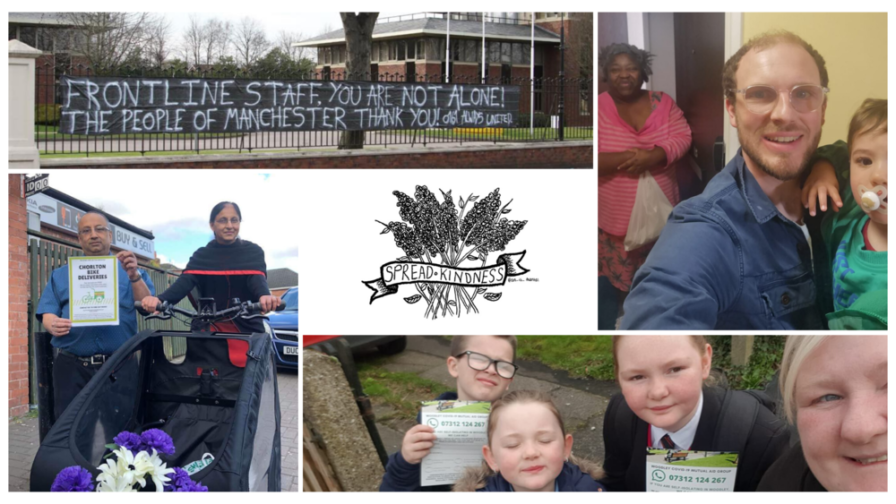 Like Toto in the Wizard of OZ, the coronavirus crisis has pulled back the curtain to reveal the inner workings of our society. The precarity of the vulnerable and how many of us are much closer to that vulnerability than we realised. The new light has revealed who’s work is truly essential and how deeply […] 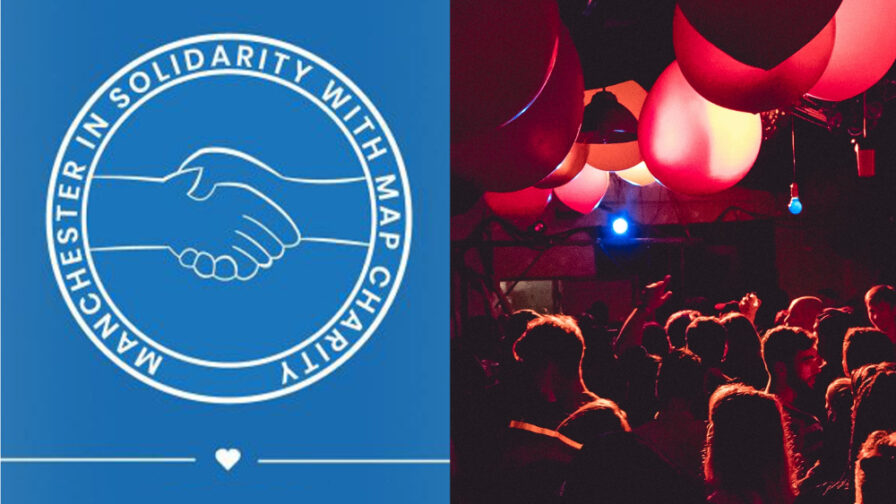