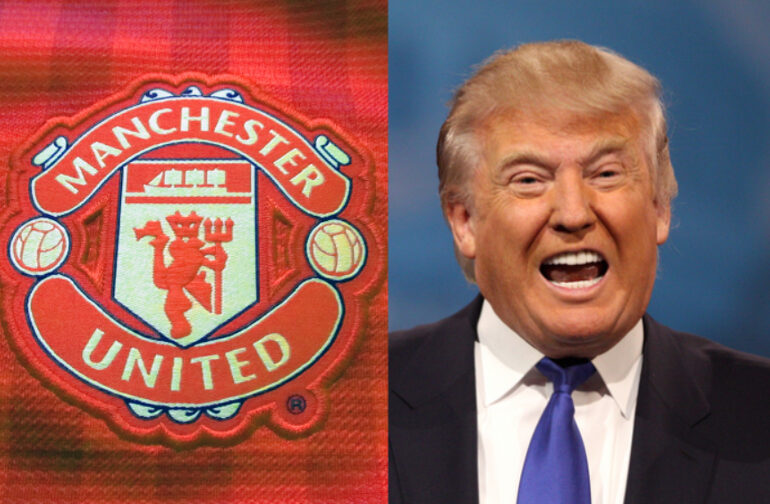 Ed Glazer director of Manchester United FC supported Donalds Trumps presidential bid with a sizable donation to his campaign warchest. Trumps victory in the election battle against Hilary Clinton is causing shock waves across America and the globe. Controversial and inflammatory statements made by Trump throughout the election campaigns have led to him being labelled […]