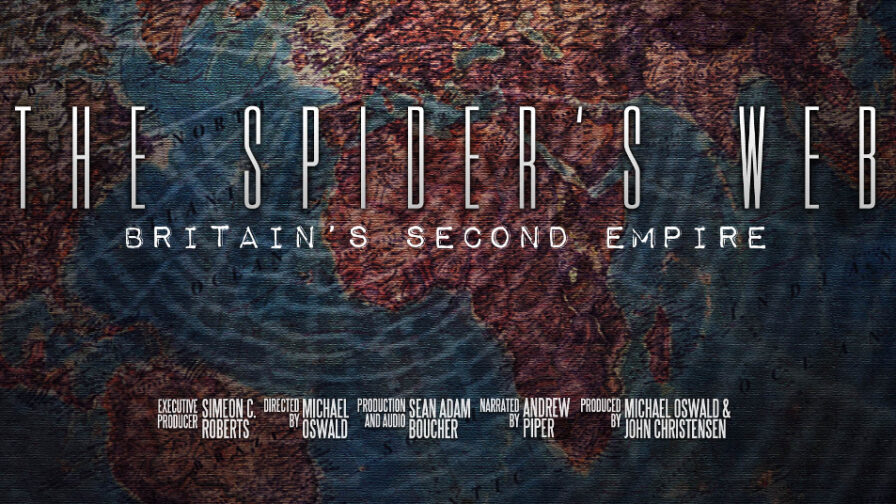 ‘The Spiders Web: Britain’s Second Empire’ documents Britain’s central role in creating and orchestrating a web of offshore tax havens that help the rich and powerful across the world, avoid their obligations to society, to build up ever greater piles of wealth in companies incorporated in British Crown Dependencies such as Jersey, or Overseas Territories […]