Pascale Robinson from The Better Buses for Greater Manchester campaign argues that re-regulating our bus services would improve our health, environment and economy. Better Buses are putting on a film and Q&A session at Bolton Socialist Club, Friday 22 March, 8 till 10pm. “The public ownership of rail, better control of bus services and investment […] 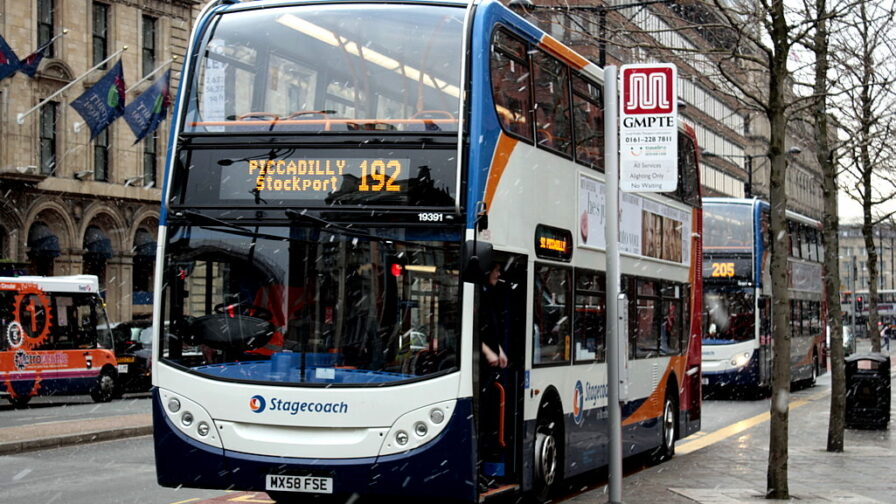 As the Greater Manchester mayoral office deliberates on how best to organise bus services across the region a poll has shown that 76% of those questioned would prefer bus services to be re-regulated, on a model similar to London’s. The poll also showed that 82% agreed that local authorities “should have more control over bus […] 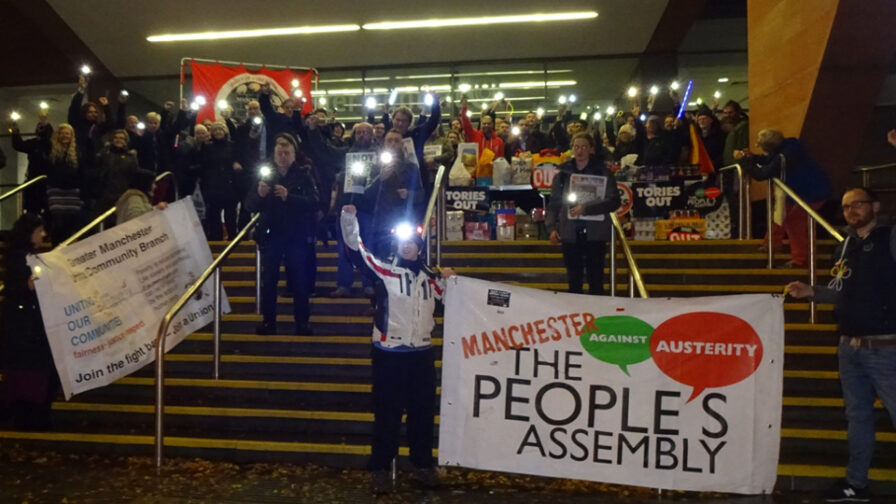 By Guest Writer | 22 November 2017Friends of The Meteor