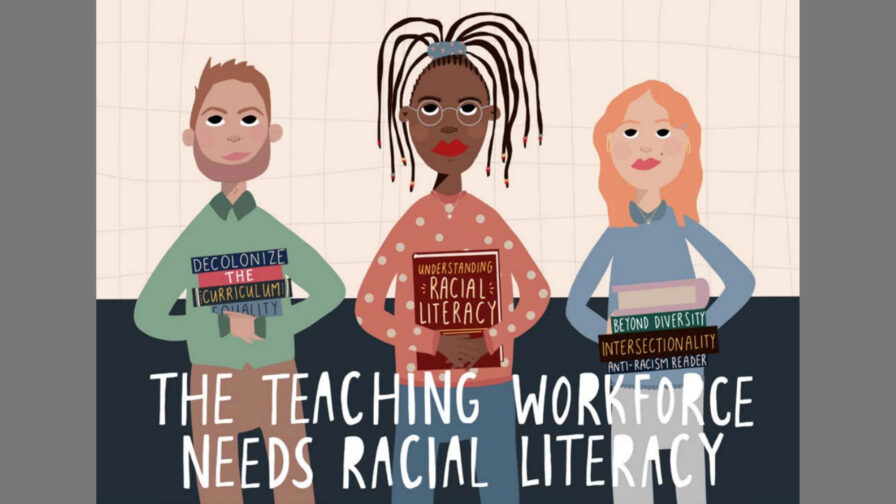 Report highlights racism in Manchester schools with problems of lack of teacher racial literacy, a too ‘white and narrow’ curriculum, institutionally racist police in vulnerable schools and outdated school policies. 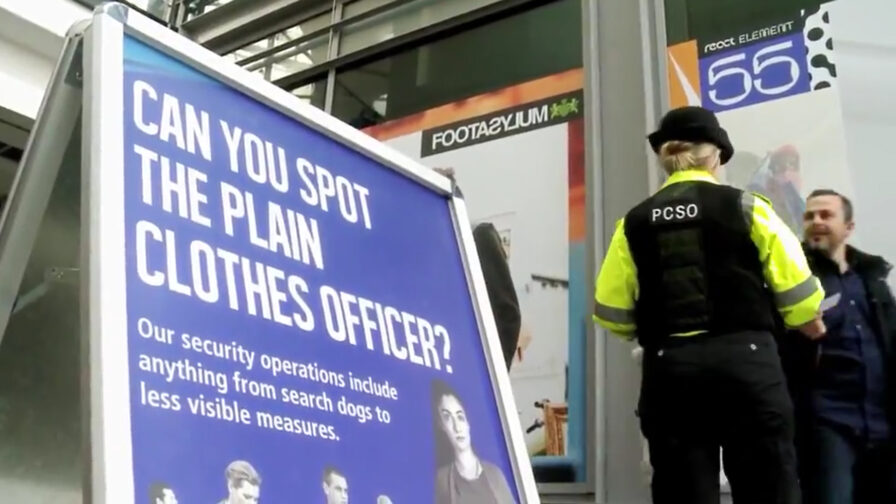 The Northern Police Monitoring Project (NPMP) has called for the end of Project Servator. A new country wide anti-crime operation, which the NPMP claims is “another example of police forces monitoring and imposing themselves upon individuals without any legitimate justification.” In a statement on Project Servator, the NPMP drew attention to a video tweeted by […]