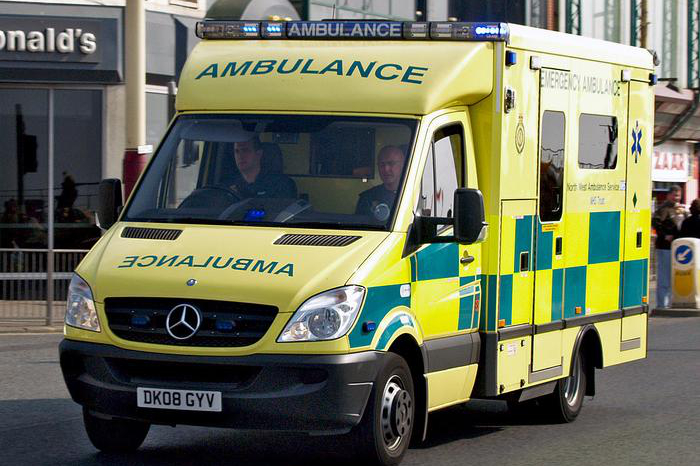 The North West has the largest shortfall of paramedics in England, according to figures released by the NHS due to a freedom of information request from the Labour Party. This latest shortage adds to the lack of doctors, nurses and most importantly funding that besets our crisis ridden NHS. New information released shows that in […]