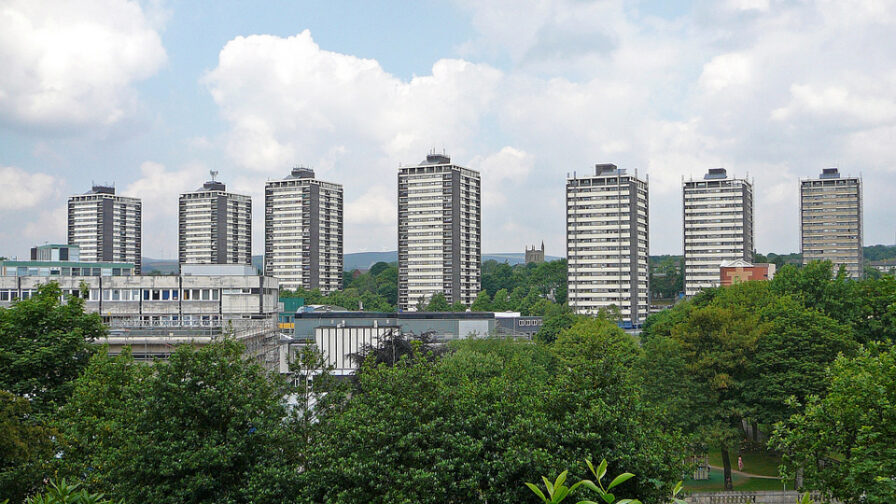 Could hundreds of Rochdale’s social rent homes be saved by a regeneration rethink?

Rochdale councillors have risen-up against a regeneration scheme by Rochdale Borough Housing which threatened to demolish over 700 social rented homes, with no promise as to the number of social rent homes to replace them. The councillors and residents of the College Bank and Lower Fallinge estates are calling for the demolitions to be halted. […] 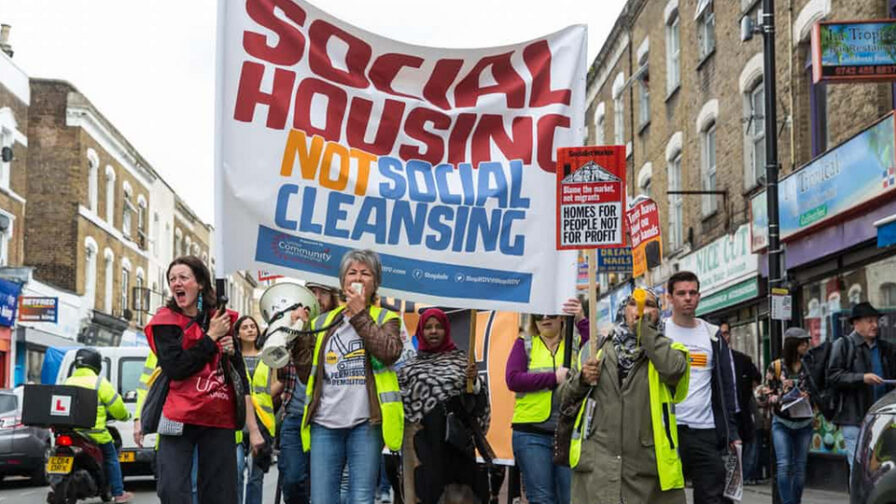