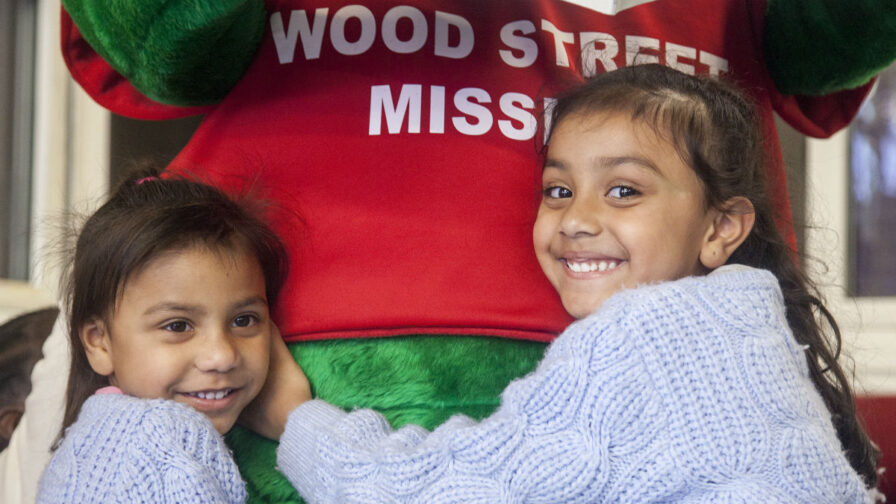 Public services have been slashed by the false economy of austerity and child poverty is on the increase. Wood Street Mission is a charity in Manchester that provides a wide range of services for children and families that are most in need of help. Austerity has hit public services hard in Manchester and left vulnerable […]

By Guest Writer | February 1, 2018Friends of The Meteor

Guest Article from The Wythenshawe Reporter: Figures revealed by the End Child Poverty coalition, on the 24 January,  show that in the five local authority wards in Wythenshawe around 34 per cent of youngsters are in poverty after housing costs are taken into account. The campaign blames the shockingly high levels of poverty in the […] 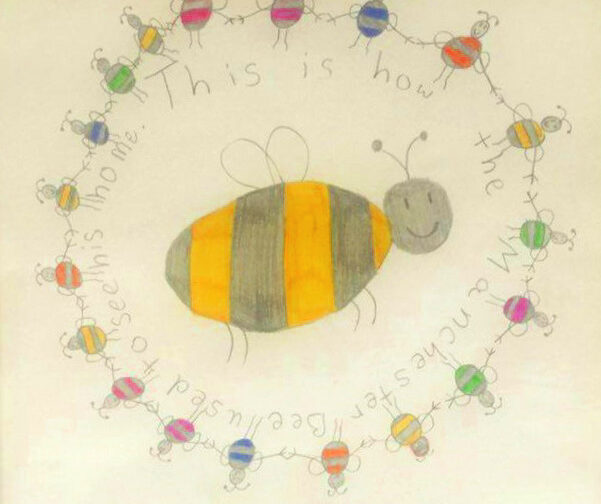 “How do you spell condolences?” It’s the morning of the 23 May 2017. Last night a bomb went off in Manchester Arena. When I’d fallen asleep, there were conflicting rumours about what had happened. It still seemed possible that the ‘bang’ was a burst balloon or a faulty speaker. This morning I’m on the other […]