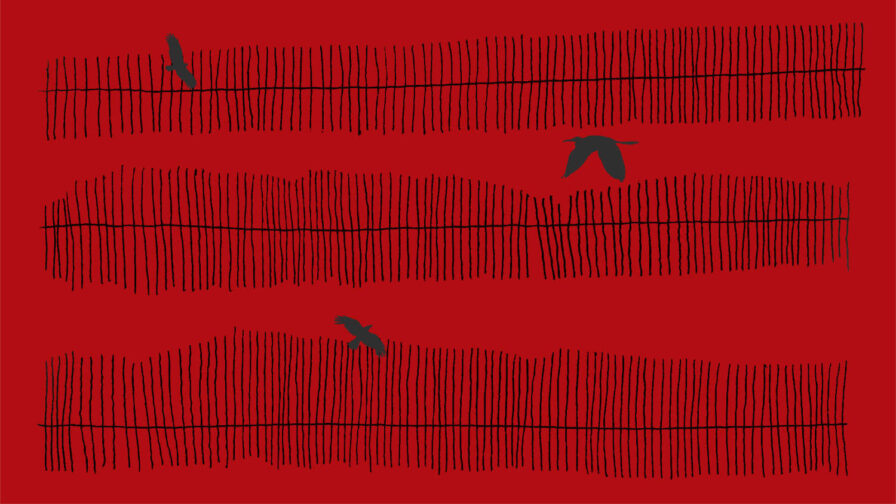 What should Labour’s immigration policy look like? Manchester Momentum are hosting an event in Manchester tomorrow evening to interrogate this question.

Deterrence underpinned a tightening up of the asylum process: the dispersal of asylum seekers on a no choice basis; the removal of the right to work; introduction of registration and identity cards; the opening of detention centres; deportations.

Theresa May’s announcement of the hostile environment as Home Secretary in 2012 marked the emergence of a even more violent and restrictive immigration system. Border enforcement was militarised, dissent criminalised, and the now infamous ‘Go Home’ vans were sent onto our streets. More recently, the Windrush scandal has demonstrated that the hostile environment not only directly affects people without the right to remain, as well as people seeking asylum, but also British citizens.

Labour party politicians have spoken out against the Windrush scandal. The intervention of Lucy Powell MP, and Shadow Immigration Minister Afzal Khan, in Owen Haisley’s case helped to prevent his deportation to Jamaica earlier this year. Labour is committed to closing Yarls Wood and Momentum has announced that it will urge the government to close all detention centres. The voting records of Jeremy Corbyn and Dianne Abbott on immigration represent a desire to move away from the punitive policies of New Labour and the Tories.

But there is much to do.

Manchester Momentum is hosting an event on 6 June entitled – Labour and Immigration: beyond detention, beyond deportations. We hope to open a conversation about what a socialist Labour party’s immigration policy would look like if it was built on principles of fairness and solidarity. This includes having clear ideas for what would replace the regimes we dismantle, so that what follows is humane and just. We also hope to come together to discuss the role that the Labour grassroots could play in tangible policy changes, and how we might work to build alliances and support other grassroots organisations who have been leading campaigns on these issues.

Join Manchester Momentum and a fantastic line up for a conversation about what we can do to move beyond detention, deportation and the hostile environment at the Niamos Centre on 6 June. Food from 6pm, conversation starts at 7pm.

You can book free tickets for tomorrow’s event on Eventbrite