Toys given a second life to save the environment 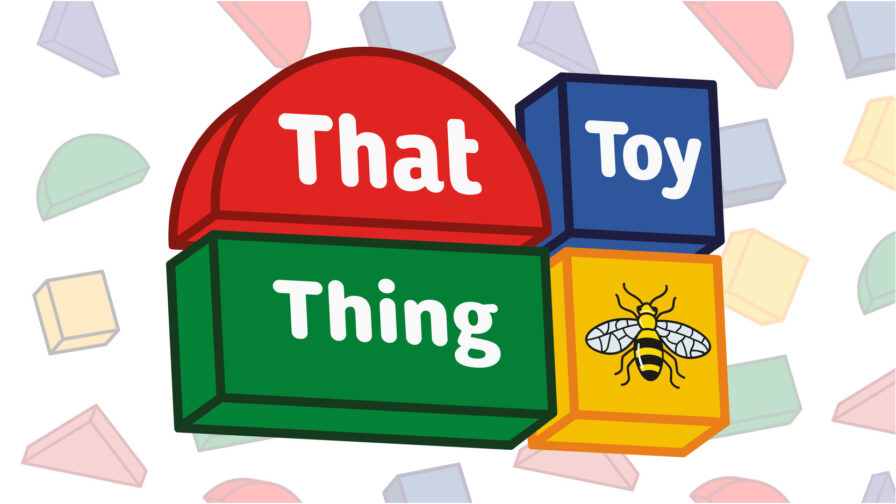 Social enterprise Visit from the Stork has launched a crowdfunding campaign to support its new toy sharing scheme, which aims to save families money and help the environment by reusing and recycling plastic toys across Greater Manchester.

A crowdfunding campaign has been launched by the local social enterprise Visit from the Stork, to support its brand new project ‘That Toy Thing’ in Greater Manchester.

Visit from the Stork CIC is a social enterprise for new parents and parents-to-be across Greater Manchester. They have been working with families since 2013, giving them voice on issues important to them, both online and through organising community events.

Visit From The Stork’s current projects include the NHS funded project ‘Be Open On Breastfeeding In Salford’ (BOOBS), which supports mums with breastfeeding and helps them share their practical experience.

The social enterprise’s new project is a toy sharing scheme for children under 10 years of age, which aims to help parents save money and at the same time save the environment by reducing plastic waste from toys.

Kimberly Bond, Visit from the Stork managing director, said: “With That Toy Thing, we want to create a circular economy, which means to use and re-use the resources that are already in the community, giving toys a second chance and a second life as the cost of new ones is rising crazily”.

According to a survey run by British Heart Foundation, over a quarter of parents in North West admitted to throwing away toys in perfect condition and almost half said that their children lose interest in new toys after about a week.

That Toy Thing has already received a number of toy donations which have been cleaned and sterilised and are ready to start their second life.

The project’s hiring system has different subscription levels. With a minimum of £5 monthly subscription, parents can pick £20 worth of toys, based on the recommended retail price from the company website, and get them delivered to their home.

If a child gets attached to a toy, parents can buy it for a small fee and if the children accidentally break a toy:

“There is no reason to worry, just we want the family to be honest with us,” says Kimberly Bond, “as we are ready to send the toy to a repair cafe. When it is not possible to fix them, each part of the toy will be sent to be recycled or reused, whilst usually, toys are not recyclable as a whole.”

The fundraising campaign will run until 22nd April, with a goal of £10,000. The money will help to start the first trial of the project with up to 60 families involved, build a dedicated website where families can choose their toys, and to buy cleaning equipment to sanitise the toys before and after they are hired.

You can contribute to the crowdfunding campaign here