By Guest Writer | 5 December 2019Friends of The Meteor 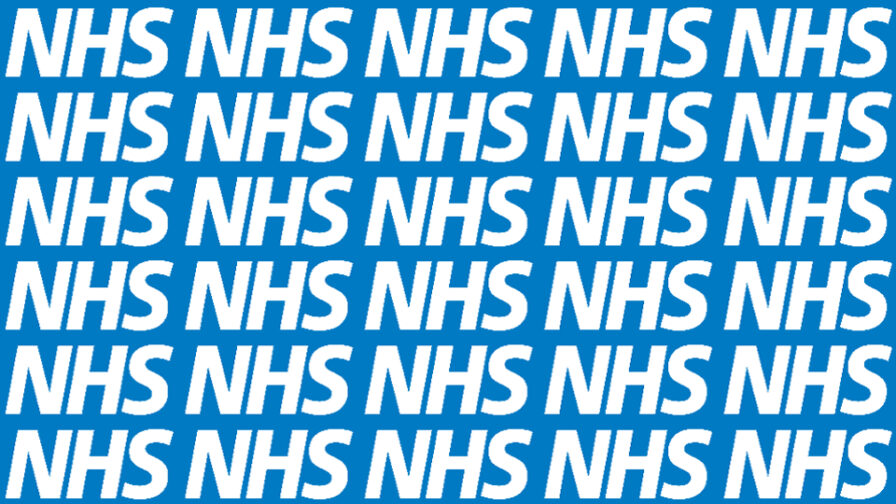 Political economist Richard Murphy reveals some disturbing facts about the state of our NHS.

Some facts on the NHS seem to be important to inform debate. Try these:

It’s pretty dispiriting. And that’s before Brexit privatisation is considered.