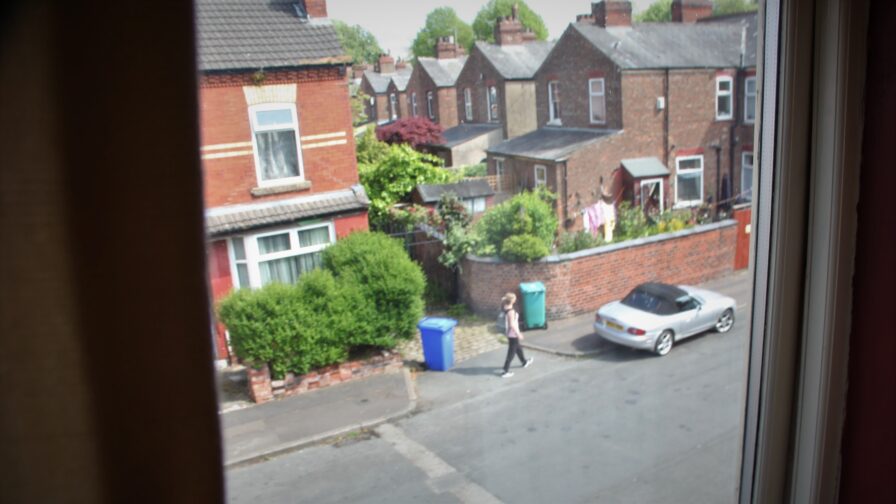 Whilst spreading the ‘stay at home’ message, our news outlets have also been flooding us with images of people in parks and outside, fueling widespread suspicion and mistrust throughout communities. Police have reported an increase in calls and groups set up for mutual aid are being inundated with videos and pictures of neighbours playing in their gardens. Instead of holding the politicians responsible for coordinating our Covid-19 response to account it seems that individuals are now turning on their neighbours.

British newspapers are reporting with great intensity on people leaving their homes. As the weather gets warmer people would usually spend their time going to parks or beaches, but thanks to the new Coronavirus Act this is now illegal. In some cases.

If you have a valid reason to be outside you can be. The law is so new, with such little guidance surrounding it, that different police departments have been applying it inconsistently and have even had to issue apologies for arrests that shouldn’t have been made.

Greater Manchester Police had to issue an apology when video footage emerged of one of their officers threatening to pepper spray a man after they accused him of “breaking Covid guidelines”. The man maintains that he was delivering food to vulnerable family members. With even the police being unclear on the application of this new law it is no surprise that the general public has difficulties with it.

Every week since lockdown began, local and national newspapers have published photographs of citizens in public spaces along with the mantra ‘stay home to save lives’. The implication here is that the people in the photographs are risking lives by being out of the house.

Constantly printing images of people who are supposedly out enjoying the sunshine in breach of social distancing laws directs the focus of the public away from our elected representatives and into our local communities, towards each other. An article posted by Manchester Evening News has the latest death figures in the title accompanied by a picture of people walking on the beach. By visually linking these people (judging from the photo, all correctly socially distancing) with the number of the dead there is the implication that it is their fault.

Other newspapers have been posting photographs of members of the public, where you can identify individuals, accompanying articles accusing people of breaking lockdown laws. There appears to be no attempt made to ascertain whether the people they are photographing are actually breaking the law or not. They are all grouped in together with the message that they are endangering lives. Newspapers are socially shaming individuals with no regard to the fact that many of them are maintaining social distancing and may well have a legal right to be there.

The media’s lack of care in clarifying whether someone has actually broken the law before reporting on it seems to be trickling down into social media. Covid19 mutual aid groups on social media have reported that they have now had to get moderators in.

Hannah Toon set up a group to help her local community, but said that “it quickly turned sour” when “we had a woman film a group of other people’s children in her local amenity and  post it online to shame them and their parents”. If the regulated press are sharing images of people who are supposedly breaching lockdown it signals to the rest of us that this is an appropriate response to the situation.

Beyond social shaming on local groups there appears to be a rising trend in contacting the police when you suspect your neighbour of breaking social distancing laws. Official police twitter accounts invite this information, asking people to report ‘possible breaches’ to them.

Northamptonshire Police reported they were getting calls from people reporting their neighbours for going out for a second run. There seems to be a growing culture of noting the behaviour of the people local to you and then publicly outing them or reporting to the authorities.

Neighbours watching each other and reporting back, or having ‘unofficial informants’ is something that the UK does not have a lot of experience in, but we could learn a lot from looking across the channel. In recent modern history there have been periods of severe domestic surveillance where a collective societal anxiety has led to people reporting each other to the police, often to the detriment of vulnerable or minority communities. With the laws being so new, we are inviting the police into the lives of the people local to us and whether their actions are deemed illegal or not will depend on which officer responds to the situation.

Manchester based advocacy group Northern Police Monitoring Project have released a statement reminding the public that “It seems highly likely (if not inevitable) that these enhanced powers will be used disproportionately against particular social groups. After all, at every level of policing, its impacts are felt unequally”. They also remind us that the list of reasons to leave the house is non-exhaustive, and what you must have is a reasonable excuse. There are people who are leaving the house because their home is not a safe place, with domestic abuse helplines reporting a 49% increase in calls.

There is a very human desire to try to control situations that frighten us. The Covid19 pandemic is an unprecedented change to our normal and there is a lot of fear. The government hasn’t delivered on any of its promises regarding PPE or testing, which adds to growing uncertainty and confusion around how our country is responding to this crisis.

Our death rate is devastating and the massive media coverage on people outside the home shapes the perception of why this is. Seeing our neighbours outside, whether they have the legal right to be there or not, is now tied up with the idea that to be outside is to risk lives. Instead of a faraway politician we can never hold to account it gives us the opportunity to take back a bit of control in this crisis and either publicly shame them into not going outside or report them to the police.

It will be normal people, probably the ‘key workers’ that everyone cheers on a Thursday night that bear the brunt of this reporting. Let’s try to be kind not only by staying in ourselves, but also by extending one of the foundations of the English legal system ‘innocent until proven guilty’ to the people in our communities.