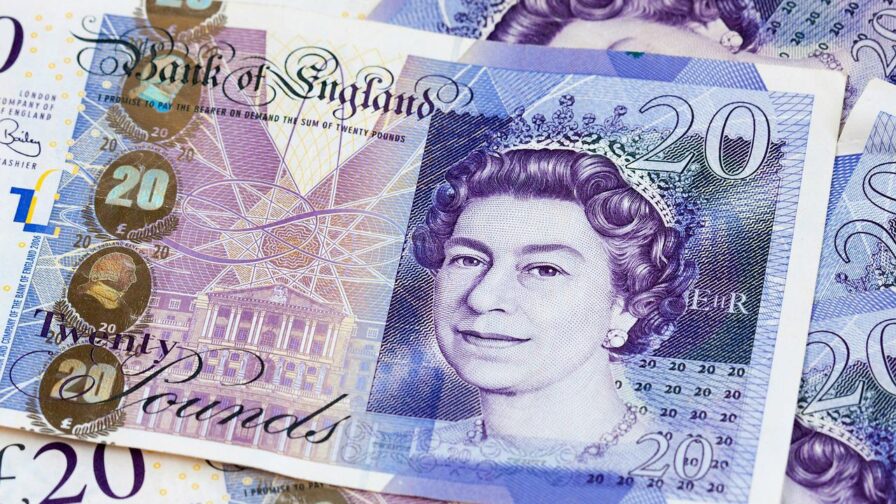 Households across Greater Manchester are struggling to pay their bills due to the cost-of-living crisis.

Economist Richard Murphy argues the failure to help households in this crisis is a political decision, rather than an economic necessity.

The problem for the government in the developing economic crisis is it doesn’t want to take on more debt. But no recession can be solved without the government doing just that. So what is the trade-off? Should it balance its books or ensure people are fed and warm? A thread…

The problem is that due to external pressures the government can’t stop the prices of oil and gas and so road fuel and domestic energy and almost all food from rising. Wages are not rising though, and the government does not want them to. So, 5 million or more people face poverty.

These people have no financial margin for error left. They have no savings. Their incomes from wages or benefits are not rising to cover costs. They have too little discretionary spending to cut to cover the cost increase of necessities. Most have rent or mortgages to pay.

These households have only a few bad choices available in that case. They could borrow, but have very limited access to sufficient or affordable credit and limited capacity to repay. Alternatively they could go into mortgage or rent arrears, and so risk losing their homes.

Or they can choose between heating their homes and cooking food, and food itself. As the recession deepens and more and more lose their jobs as discretionary spending falls the number facing these stark choices about poverty will only grow, and maybe by millions.

In a country where there is enough food for all and every house could be kept warm with sufficient fuel for everyone to cook that this situation even exists is an indication of policy failure. We should not be in this position now. But we are.

In the face of this crisis the government is now saying that it will not take on any more debt. The consequence is that it is not planning to spend any more to help those in need. One thing follows from the other. It is disguising that by saying it is looking for ‘non-fiscal solutions’.

There are no ‘non-fiscal solutions’ for a debt crisis that will drive millions of households into poverty, unless starvation is described as such. Presuming that the government is not seeking that outcome (and that is a big assumption) it has no choice as to what to do.

When money is the answer to this problem and households have none, and the private sector will not provide the affected with more or affordable loans, then only the government can solve this problem by making the necessary cash available.

It’s not rocket science to say this. Money is either generated by creating new economic surpluses. Or it is reallocated to those who need it through new taxes. Or it is created by private sector lending. Or the government has to create it. Those are the only options available.

In a recession there are no new surpluses to be made. The government is refusing windfall taxes, and they are in any case too small in size and too slow in impact to solve any problem now. The private sector is not going to lend to impoverished people. So the government must act.

The reality is that, as this analysis shows, the choice is simply between people going hungry, or cold, or losing their homes, or the government creating the money required to ensure people are not forced into poverty on a scale we have not witnessed for nearly a century.

And the government can create this money. More than £400 billion was created to tackle Covid, which meant not a penny of the cost of that crisis was paid for by borrowing or taxpayers. It was all paid for with newly created money.

Tax and government borrowing, incidentally, works the other way round. In that case people ask the commercial banks to pay the government, and it flows from those banks to the Bank of England. This is how money moves in and out of the government.

But why does the money end up still being deposited with the Bank of England by the commercial banks in that case? That’s because most new money does not leave the commercial banking system. After all, when we’re paid it’s only if we take out cash that the money leaves a bank.

Most of us are not paid in cash. And even if we are and we then spend cash whoever gets it pays it back into a bank. Just as if we pay someone by bank or card payment all we actually do is move money between bank accounts.

That’s how banking works: it’s just an accounting system in which money is just a record of debt owing to and from people recorded on bank statements.  Money is no more complicated than that.

So, when the government creates new money what it actually does is pay money into the banking system as a whole. Which bank has it may change. And who they use it to pay money too can change. But the new money simply puts more money into banks, which they then hold with the Bank.

And how much do these extra deposits that the Bank of England created for the government cost a year? At present the total for the £400 billion or so that Covid cost is about £3 billion a year paid in interest on these deposit accounts, from which our commercial banks benefit.

£3 billion a year might seem a lot, but in government terms it’s less than one two hundredth of total tax receipts, which makes it small change.

I think that for maybe £50 billion or so a year – and maybe less – would keep British households out of debt now. The borrowing cost on that will be less than £0.5 billion right now. That would be the cost of injecting the money needed to keep the country out of poverty right now.

The government won’t do this because it says it will not take on debt. But all the new debt it would take on is actually just new money that never need be repaid because right now our economy will need that money to function.

There’s good reason for saying that. Usually our money is created by both the government and commercial banks. But in recessions banks lend less, meaning they create less new money. So the government has to create more money if there’s to be enough money to keep the economy going.

In that case this debt does not need to be repaid. Nor is there a burden on future generations, unless you happen to think that the money we use is a burden that future generations will not want (about which I think you will find they disagree: they’ll be happy to take it).

To put that another way, instead of creating the new money that people need to stay warm, fed and in their homes the government would prefer people starve, go cold, and be evicted from their homes.

And making this new money is really easy. It just requires a few keystrokes on a Bank of England keyboard and the job would be done. That’s how all the money to pay for QE was created. That’s how the poverty that this recession could create could be addressed as well.

So, when this morning the government says that it is looking for every solution to this crisis except for anything that involves them spending more money they’re lying, because they know the only solution is for them to create that new money or for people to be ruined.

And the Opposition has to note this too. There is no windfall tax solution to this crisis, although such a tax would help. And more taxes on wealth would definitely help tackle the inflation we’ve got.

But it is more money that the government needs to spend. And only the government can create it. If they’re to really provide an alternative solution to this problem Labour and the SNP have to say that. If they do it would help. If they don’t, we really are in very deep trouble.

In summary: for the sake of debt paranoia millions of people might suffer, wholly unnecessarily.