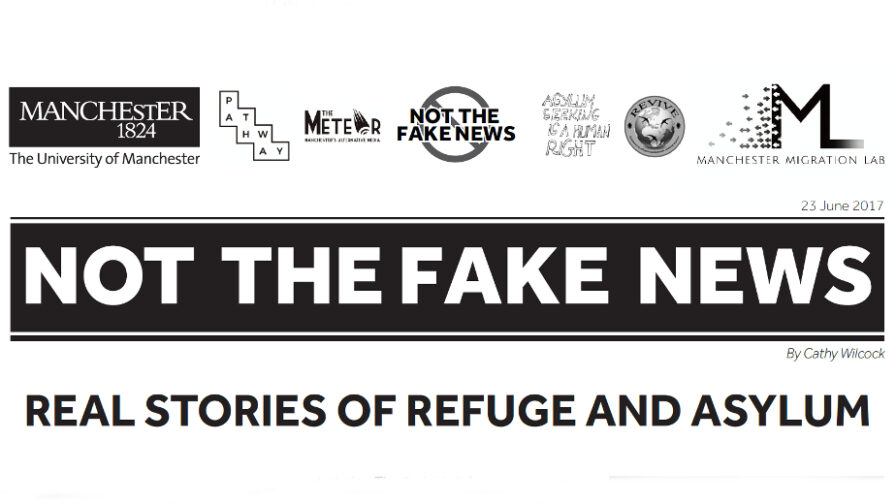 We have all seen the frequently published articles of the right wing press monstering refugees and asylum seekers. Using them as a scapegoat for all of society’s ill’s and diverting attention away from the inadequate government policy that causes them. Refugee’s are blamed for the shortage of housing, long NHS waiting times, lack of school […] 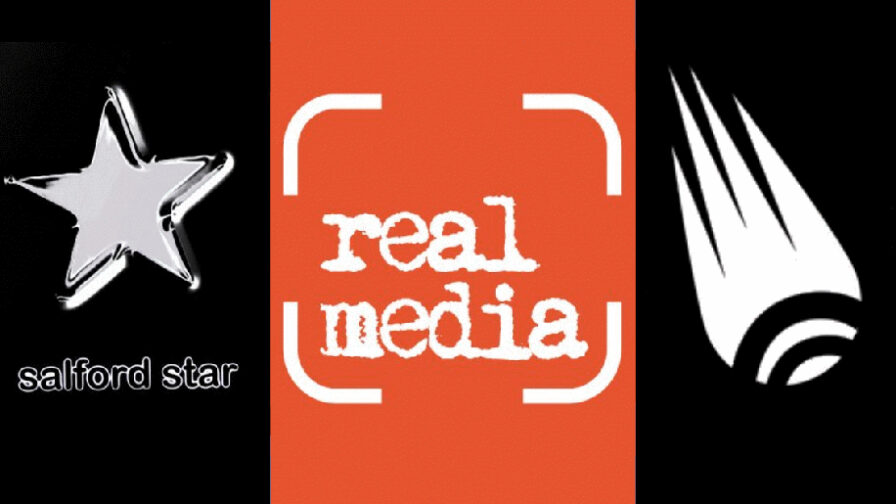 Guest article from The Salford Star: This Saturday, 24th June, the NUJ Manchester and Salford Branch is screening the short Pulitzer Prize-winning documentary about journalists, Below the Fold, to be followed by a discussion on Greater Manchester’s alternative media with editors from The Meteor, Salford Star and Real Media. After Grenfell Tower, the need for […] 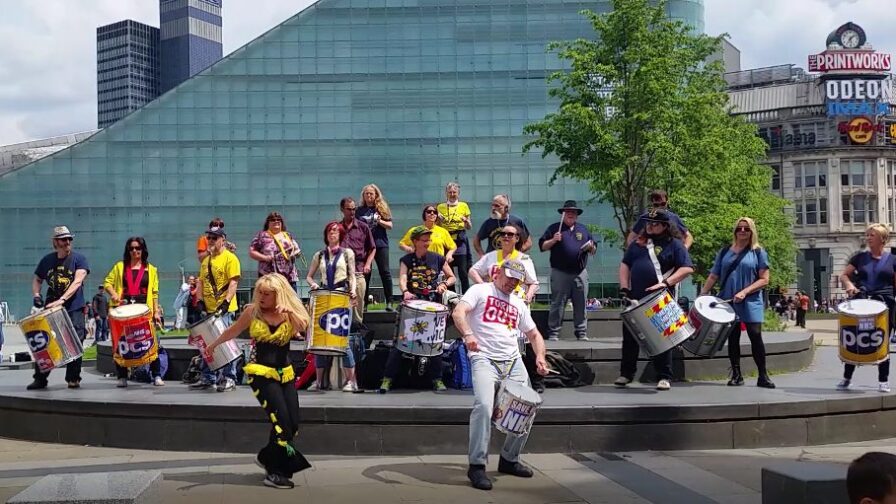 Guest article from The Salford Star: Manchester city centre shoppers, yesterday, got down to the beat of the PCS Samba Band and a host of DJs giving out the message that the Tories must be kicked out on Thursday to Save Our NHS… “Surely no-one believes that the NHS is safe in the Tories’ hands” […] 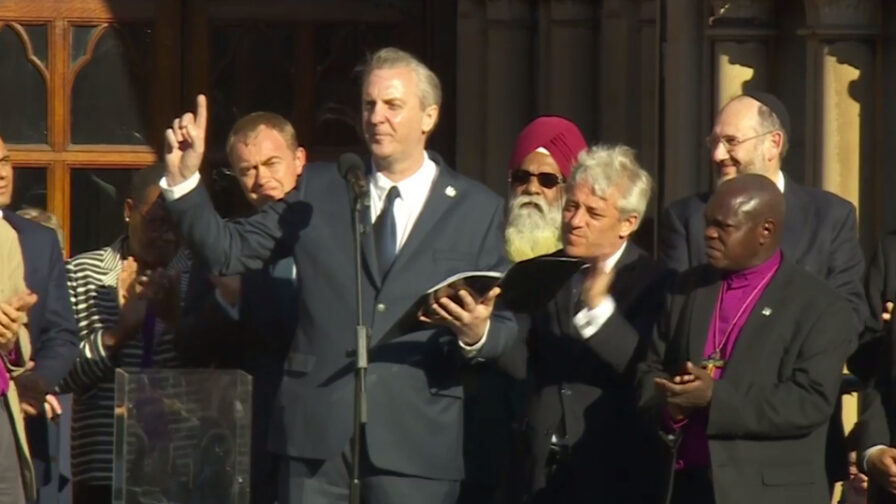 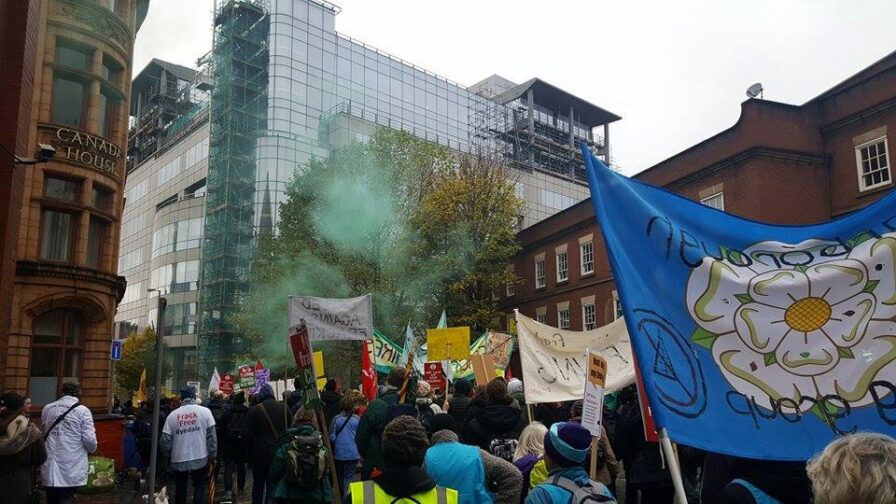 Why did the mainstream media ignore the UK’s biggest anti-fracking rally?

The United Against Fracking Rally (UAFR) took place in Manchester on 12th November. It was the biggest anti-fracking protest held in the UK so far. The UAFR was organised by Frack Free Lancashire, in conjunction with Frack Free Greater Manchester and Frack Free Ryedale, after the first operation to drill for shale gas for five […] 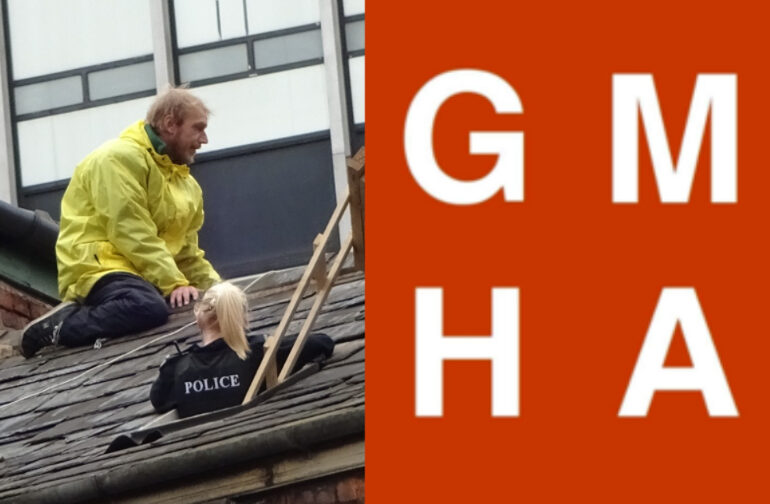 Greater Manchester Housing Action (GMHA) are campaigning to improve the housing situation within Greater Manchester. GMHA are appalled at the jailing of homeless activist Chris Blaine, who recently carried out a rooftop protest in an attempt to stop the eviction of homeless people squatting in the Ducie Bridge pub. They have written an open letter […]