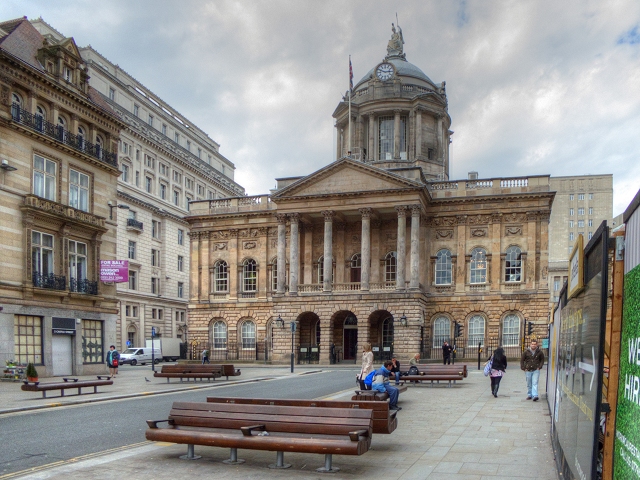 Put people – not profit – at heart of land use, says Liverpool Land Commission

England’s first Land Commission, facilitated by the Manchester-based Centre for Local Economic Strategies, said Liverpool’s leaders should recognise “the true social purpose of land” rather than seeing it just as a “commodity”. 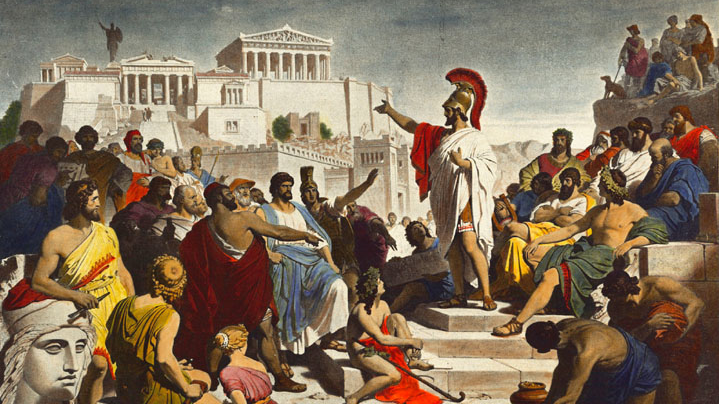 Accountability for the Mayor of Greater Manchester: participatory governance in the 21st century

By Guest Writer | 2 August 2018Friends of The Meteor

Guest article from Steady State Manchester: It has been over a year since Greater Manchester elected its first Mayor. Since then, Mayor Andy Burnham has worked to build the Mayor’s office as an institution almost from scratch and within the confines of the devolution agreement with central government. This is no small feat, and the Mayor’s […]