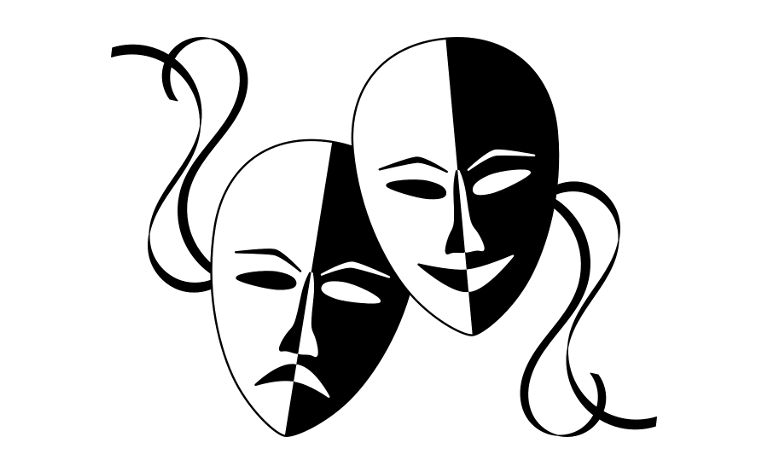 The Factory arts centre, predicted to cost £110 million, being given the go ahead by Manchester city councillors provides a high profile expansion of Manchester’s cultural opportunities that will no doubt produce, perform and exhibit excellent work. However at a time when the region is experiencing austerity driven shortages in social care, health and housing could this money be better spent elsewhere? Are cultural vanity projects really the answer to Manchester’s problems?

A lack of culture is one thing Manchester is rarely accused of by its inhabitants or visitors to the city. One of the main reasons people love the city is because of the numerous cultural opportunities on offer, according to a recent video vox pop carried out by The Meteor.

The £110m arts centre, designed by Dutch architect Rem Koolhaas, is a major part of George Osborne’s northern powerhouse plan aiming to enhance the region’s economy. It will be built on the old Granada TV studios site and form part of the new St John’s neighbourhood, which is being jointly developed by Manchester City Council (MCC) and the property development company Allied London. Osborne promised £78m of government money towards the project leaving MCC responsible for delivering the estimated remaining £32m of the funding package.

While MCC is finding the cash for this grand cultural project it is carrying out huge cuts to public services, forced on them by national government, that is straining the fabric of our society to breaking point. Since 2010/11 Manchester City Council has undertaken cuts to its budget of £271m, almost a third of the total, and reduced its workforce by 38%.

Make no mistake, we are not all “in this together” as conservatives Cameron and Osborne repeatedly stated, when their ideologically driven austerity agenda got under way. When it comes to cuts to public services the poorest and most vulnerable communities are hit the hardest.

In 2015 MCC agreed on budget cuts to Housing Related Support and the Homelessness Prevention Grant totalling just over £2m. Both of these funds are vital for preventing homelessness in the ever growing number of households trying to keep the increasingly ravenous austerity wolf from the door.

The Family Nurse Partnership (FNP) programme provides support to first time young mothers under the age of 20 in Manchester. Many of their clients have mental health problems, learning difficulties or have suffered domestic abuse. Independent research estimates that for each £1.00 invested in FNP work, society obtains £1.94 in return, due partly to reduced use of public services. This makes MCC’s decision to cut the Public Health Services budget by £370k, resulting in the end of the FNP programme, appear to be another false economy.

“This is about local people looking out for our community…Withdrawing this service will be detrimental in affecting the health, well-being and life chances of both the parents and the children.“

Alcohol and drug services (ADS) are a vital area of health and social care. They can help the large number of homeless people with substance abuse problems tackle them and ultimately find health, stability and a home. They are also very important in helping other vulnerable people and preventing homelessness in the first place. These services reduce the strain on the NHS from the myriad health issues associated with substance abuse. The ADS budget was cut by £430k with further cuts predicted for 2016/17.

The austerity-driven cuts continue, which MCC have started to describe euphemistically as savings in their draft budget proposals, taking a leaf from the current UK government’s fondness for doublespeak. A further £30m of ‘savings’ to Manchester’s budget will be spread over the next three years.

This pattern is being repeated all over the Greater Manchester Region and there may be more cuts to come. The Greater Manchester Health and Social Care Partnership is a body formed in 2015 between the 37 NHS organisations and local authorities as part of the Devo Manc deal. It now directs all health and social care in GM and recently revealed a predicted £897m deficit for the NHS and a £176m social care deficit.

While these budget cuts push vulnerable communities and the working class deeper into poverty and despair, it feels wrong to be spending £110m on an arts centre that will mainly benefit the middle and upper class. Both Julie Walters and Judi Dench have spoken about a class/wealth divide in the arts that prevents people from poorer working class backgrounds making career progress and favours those from more affluent backgrounds. As for the potential visitors to The Factory: if you don’t know where your next month’s rent is coming from and you are dependent on a food bank for your groceries, you are unlikely to fork out for a night at the theatre.

There are many public services that this money could protect from cuts but even when it comes to promoting culture within the region, massive arts centres are not the only solution. Numerous art institutions in Manchester could benefit from a share of a fraction of the money being spent on The Factory. This could be done in a way to promote participation from the working class, bridging that class divide rather than entrenching it.

The cuts to public services are undermining the foundations of our society, leaving vanity projects like The Factory being built on very shaky ground. If we really want to build a Greater Manchester that is truly great, with cultural opportunities for all, we need to start investing in its most important resource: its people.

A petition in support of the Family Nurse Partnership Programme can be found by clicking here.

A response to this article by Jen Clegg can be found on the Meteor Letters page, entitled: ‘Comment on The Factory arts centre and a call to unite against Tory cuts‘.