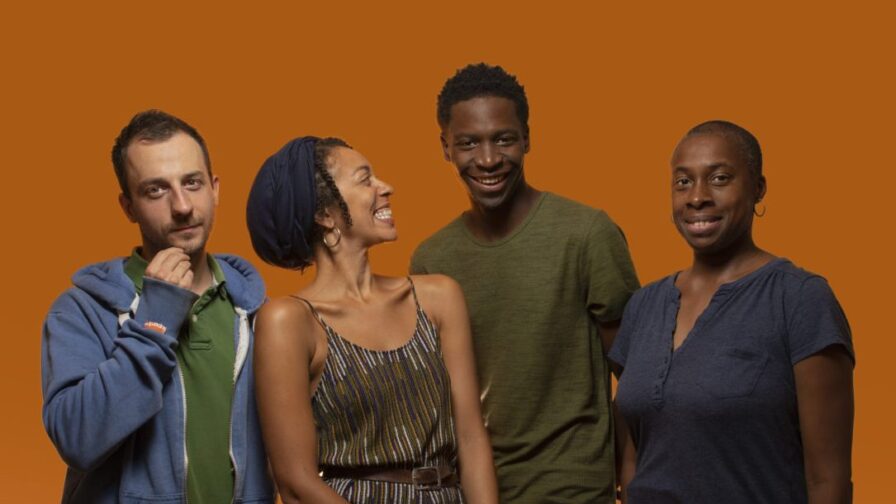 A new play tours Greater Manchester this month, spreading a message of HIV positivity and helping to break down the stigma surrounding the now controllable virus.

‘I Am Because We Are‘ will bring theatre out into the community, using churches, community centres and drop-in centres for refugees and asylum seekers.

Seven of the ten boroughs in Greater Manchester will each host the play, each chosen due to having a high prevalence of HIV, an elevated rate of late diagnosis, or both combined. True stories gathered from the testimony of people in Greater Manchester (GM) who live with HIV will be performed by actors.

Written by award winning playwright and poet Cheryl Martin, and directed by Alix Harris (Artistic Director of, Beyond Face) the play seeks to break down taboos and stigma around HIV by showing stories of people living normal, healthy lives.

The project is a combined collaboration between BHA for Equality and Contact Manchester, the play is funded by Public Health England from their HIV Prevention Innovation Fund,  which was set up to fund national projects that are innovative in HIV intervention and prevention.

Emma Zurowski is programme lead for PaSH, which promotes good sexual health across GM and are collaborating with BHA for Equality on the project, told us why they chose to bring the play out into the community:

“We just wanted to make it more accessible to people who wouldn’t necessarily engage with a play about HIV. There’s so much stigma around HIV that people from many communities find it difficult to be associated with the issue. In many communities a diagnosis of HIV is never discussed with families, or even partners. Black African women are disproportionately affected.

“The stigma and fear surrounding HIV often leads to late diagnosis and poorer health outcomes. Many people don’t know that now, if people are diagnosed as HIV+ and access effective treatment they can become undetectable, which means the level of HIV in the body is so low that you cannot pass it on to another person.”

Zurowski went on to explain that the common misconception they are seeking to help eradicate:

“People still think about HIV and they think about life ending, whereas people can lead a completely healthy, normal life these days. HIV is a manageable condition, but it’s important to diagnose early and get tested on a regular basis. The worldwide message is that ‘Undetectable equals Untransmittable’, Science trumps stigma, and facts trump fear.”

There are three public showings announced so far, with more to be announced:

For data on HIV in the North West – click here