Philosophy Café: ‘Should democracy tolerate those who wish to destroy it?’ 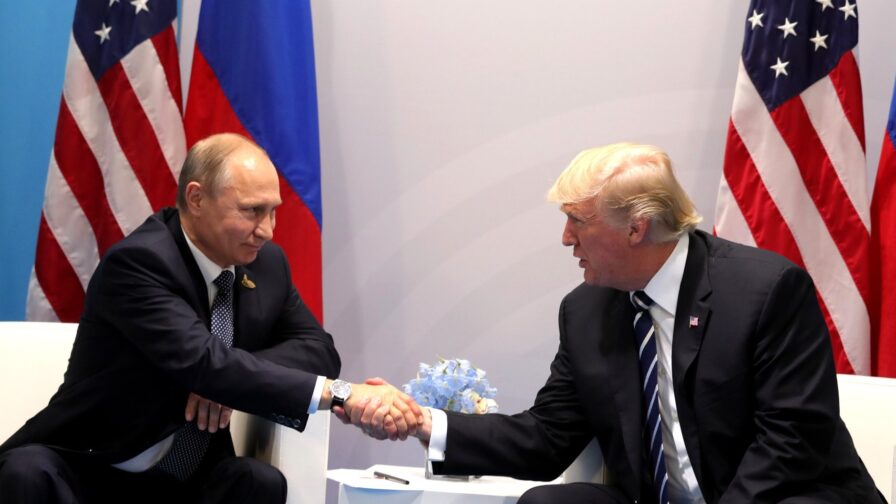 In what feels like a time of increasing social and political uncertainty, I have found myself employing a few strategies to keep my mind from imploding. They include thinking about the ‘big’ questions, as they tend to withstand the relentless plot twists of the theatre of current affairs, paying more attention to the questions posed, rather than the answers provided, and trying to operate within my sphere of influence. An activity which seemed to tick all these boxes was to attend Manchester Art Gallery’s Philosophy Cafe. The group gathers twice a month to explore the ‘big questions’ over a brew in the cafe, drawing on inspiration from the Gallery’s artwork to prompt facilitated (and civil) debate.

On Tuesday morning a mix of around 20 members of the public gathered to discuss the question: “Should democracy tolerate those who wish to destroy it?”. There were quite a few newcomers, myself included. The organisers pointed out that the group often swells in size in January.

The initial conversation centered around attempting to define democracy, and then critique its efficacy and whether anything else should replace it. We discussed some of the essential freedoms and rights afforded by democracy – such as the freedom of association, right to protest, freedom of speech, and acknowledged that whilst we often associate democracy with voting, there are many other ways to participate in a democracy.

The threats identified in this discussion were less focused on the obvious ‘extremist’ groups or perspectives one might think of when imagining the destruction of democracy, and more about the subtler undermining of, or weaknesses within, the democratic system itself. Thinking locally, some group members discussed their dissatisfaction with Greater Manchester’s devolution deal, and the tension between local and national democratic processes. Whilst some argued we need more power devolved to regional and local governments, others argued that devolving budgets and decisions to a city or city-regional level only serves to divert attention from those who need to be held accountable – central government, and instead promotes infighting between local interests.

On a global scale, interest groups such as media corporations and pharmaceutical companies were identified as those that may wish to destroy democracy for their own financial gain.

On the whole, it seemed that we as a group were less concerned with considering ‘those who wish to destroy democracy’ and more concerned with whether, in its current form, it is worth defending in the first place. This concern is perhaps unsurprising considering the current crisis in democracy occurring across the globe.

The USA, the most powerful democracy in the world, has elected a racist, pathological liar, climate change denying demagogue named Donald Trump as their president. Trump systematically undermines the free press, a cornerstone of a well functioning democracy, while praising the actions of authoritarian leaders with shocking human rights records (Kim Jong-un, Rodrigo Duterte,  Mohammed bin Salman, Vladamir Putin…), declaring to the world that they are his friends while denigrating the USA’s democratic allies across the globe.

While Russia, the other nuclear superpower, has adopted the trappings of a democracy – but it is a sham to legitimise the authoritarian rule of Putin. Another enemy of the free press who has brought news organisations under state control and overseen the persecution of independent journalists. The depth of Putin’s bromance with Trump will be revealed when the Mueller investigation concludes. It’s doubtful whether Putin’s possible influence in the outcome of the Brexit referendum will be put under such intimate scrutiny.

Following our initial conversations, the group was led upstairs to view a piece of artwork in order to provoke further discussion on the same question. The piece was part of an exhibition called ‘And Breathe’, on till 27 October, which invites visitors to “slow down and connect with art mindfully, moment by moment”. The artwork we viewed, selected by one of the group’s volunteers, was a print by James Casebere named ‘Turning Hallway’.

Reflecting on this image offered a nice opportunity to practise the kind of quiet contemplation and reflection we had, in the earlier discussion, identified as an essential part of an individual’s democratic participation. The starkly bare image used dramatic lighting to tell an extremely open-ended story, (conveniently) freeing us to project as much or as little meaning as we liked onto it for the purposes of our discussion.

There was some debate over whether the print was a photograph or a painting – there seemed to be something immediately artificial about the way the scene was constructed. It turns out that the image is in fact ‘constructed photography’. None of the rooms or buildings featured in James Casebere’s photographs are ‘real’ – but instead are carefully constructed miniature models made from cardboard, chicken-wire and plaster cheesecloth.

The discovery of this initially hidden constructed nature of the image offered a whole new meaning, for me, to both the artwork and its relevance to the question; “Should democracy tolerate those who wish to destroy it?”. Knowing the scene was constructed, and shot in a highly controlled studio environment, served to remind me of the fact that our political system is a construction – it can be destroyed, rebuilt and changed, and it may be more fragile and impermanent than it at first appears.

Casebere said his work aims to “draw attention to the artificiality of what we believe is actual and true and how we construct our subjective responses to life”. This focus on subjectivity and artificiality was touched on in a quote from the artist that was shared with the group: “We are all isolated in our own perspectives, whether it be our own little worlds or larger constructions of society and history.”

In the magazine Art + Auction, Steven Vincent offers a positive take on the dizzying questions Casebere’s work poses around what is real:

“His photographs suggest that the more aware we become of how we create our own constructions of reality, the less likely we are to impose those constructions on others, in the name of “objective” truth. That, in Casebere’s case, is freedom”.

Perhaps unsurprisingly, the vast scope of the question explored at today’s Philosophy Cafe meant that most of the discussion was focused on democracy itself, leaving a lot unsaid about the idea of tolerance and what this means in today’s climate of increasing polarisation in political debate. Vincent’s interpretation of Casebere’s art offers some insight into this. Tolerance is also a topic which may well come up in next month’s discussion on 19 February, where the question that will be explored is: “Can being too nice be a dangerous thing?”

All are welcome, no need to book – just turn up at the Gallery Cafe.