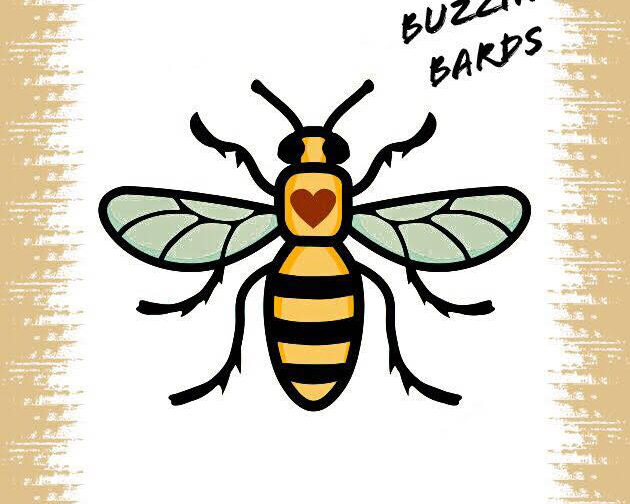 Local Gems Poetry Press are seeking Mancunian poets of all genres and styles for a poetry anthology entitled ‘Buzzin Bards’.

New York publisher Local Gems Poetry Press is expanding into the UK, with Manchester at the forefront, by publishing a poetry anthology consisting of work from poets who reside in or come from Greater Manchester. They are currently seeking poets of all genres and styles to submit work to be published in the book, named ‘Buzzin Bards’.

Local Gems have set their sights on Manchester for their next publication due to their connection with Droylsden based poet Ushuki Crisafulli, as well as the reputation Manchester has as being a place where creativity thrives. Ushuki explained that in Manchester, “everything’s always been very DIY – someone told me its because it rains all the time, so we had to find something to do.”

Ushuki published a book of his own poetry, ’Litany of Varied Experiences’ last year with Little Gems Poetry Press, after a number of self publications and creative projects, including the OpenMind project which brought emerging and established artists together with an audience to discuss and develop work in progress performances. 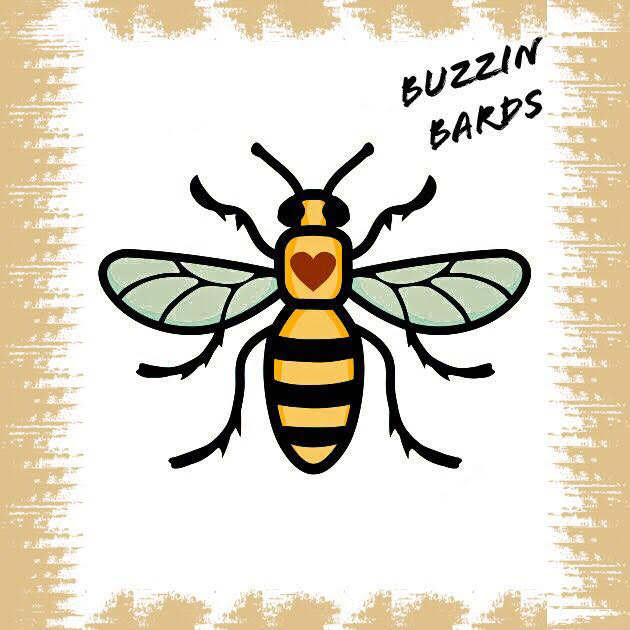 He also founded the Buzzin Bards poetry group that has been operating in Manchester for over two years. Open to both experienced and novice writers, the group meets regularly to share their work with each other, often around a set theme, such as identity and culture, as well to share information about anthologies and publication opportunities.

The following piece is a snippet from the Buzzin Bards Manchester Poetry Anthology, written by Ushiku Crisafulli:

While you’re too busy being two-faced
I’ve got one face with many layers.
Take me at face value, or take a detour,
reforged, like Ant Man upon my deep pores.
Tryna get 1UP, that’s a weak score,
cos we’re living with a single life, ain’t no respawn.
Yeah there’ll be pitfalls, but that’s ok man.
Pick yourself up and start again, like Rayman.
But don’t be obsessing, like man SWE with Tekken,
not everything is perfect, so what you reckon?
Bout snatching victory from the jaws of defeat…
now that’s great.
So don’t be sniping, if you ain’t got a Halo.
Just a modern take, on some Christian say-so.
There’s a time and place for stories, be it pub or a page,
but don’t be acting up like the world’s a stage.
Fuck the law of the jungle, deforestation is here.
Cos even Will won’t shake spears if a viper is near.”

Ushiku will be performing at The Meteor’s open mic night this Sunday 11 August at Gullivers Pub in Manchester city centre. The open mic night is being held in support of our crowdfunder which is raising the funds needed to launch a media co-op for Manchester. There are still slots available for others who wish to perform.

How to submit work for publication in the Buzzin Bards anthology:

Send up to 3 poems 100 lines or less each to buzzinbardspoetry@gmail.com

Include your poetry both in the body of the email as well as attached as a rtf, word document or pdf.

​Include a 3-4 line bio in the 3rd person with your submission.

Poems of all styles and genres will be considered.