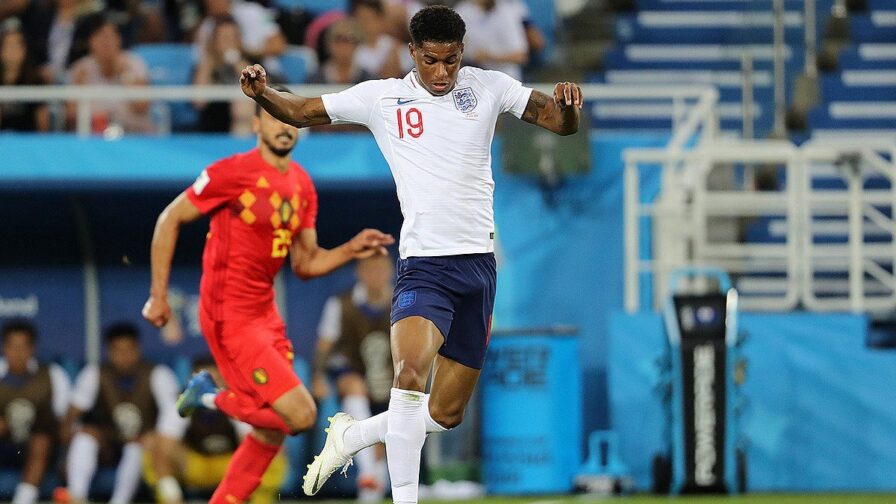 Marcus Rashford’s campaign to urge the government to extend free school meal vouchers over the summer holidays ended in victory following a government U-turn this week, and has been praised by sports groups and food poverty campaigners across Wythenshawe. Guest article from Wythenshawe Reporter.

The Manchester United forward, who campaigned to keep the scheme which will help feed 1.3 million children, welcomed the decision saying: “Just look at what we can do when we all come together.”

Rashford had won widespread support for his open letter to MPs, which made an impassioned plea to extend the food voucher scheme. He recalled his own hardship growing up in Wythenshawe and the sacrifices made by his mother to put food on the table.

Although the school meals scheme had already been extended to cover the Easter holidays, government ministers had repeatedly declared they would not be extending the scheme to cover the summer break.

But Rashford said he was not giving up his campaign and attracted cross party backing including a number of Tory MPs.

And hours before Labour was due to present a motion in parliament calling for the government to bow to public pressure, Prime Minister, Boris Johnson’s official spokesperson announced the scheme would be given extra funding to cover the summer holidays.

The spokesperson said: “Owing to the coronavirus pandemic, the prime minister fully understands that children and parents face an entirely unprecedented situation over the summer.

“To reflect this we will be providing food vouchers over the six week summer holiday period. This is a specific measure to reflect the unique circumstances of the pandemic. The scheme will not continue beyond the summer.”

Rashford’s victory has been praised by sports groups and food poverty campaigners across Wythenshawe.