By Guest Writer | 11 September 2020Friends of The Meteor 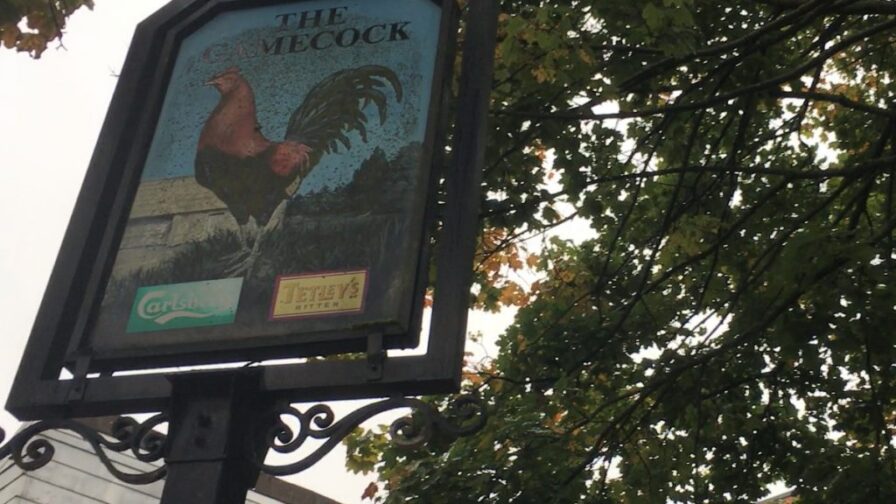 The series trailer and episode lead-ins for the BBC documentary Manctopia are suggestive of a series seeking to analyse the inequalities associated with Manchester’s “property boom”. Instead, this glossy reality TV entrenches a misguided message that uncontrolled investor-driven urban development is the only possible trajectory. Its winners vs losers framing negatively impacts those communities experiencing the pressures of gentrification on a daily basis.

Greater Manchester Savers, a network of women-led savings schemes linking up residents across Greater Manchester, have contacted the BBC about their concerns regarding the Minnow Films production ‘Manctopia’. Many tuned into the programme hoping to see some serious national journalism interrogating the underlying issues that are increasingly fragmenting communities, displacing people to outer areas of the city-region and beyond, and ultimately costing lives on the streets and through a mental health crisis.

This is not what they received. This article attempts to give voice to some of the key concerns and responses of members of inner city savings groups and their networks.

Throughout the series the audience is presented with a version of reality where investor-led urban development is the only available option for local and national government and society more widely. There is no analysis of what alternative strategies a city like Manchester can decide to pursue or of any of the challenges that may be present in the approach that has been taken to date.  There is no discussion for example of Planning Obligations which provide an under-enforced mechanism through which local authorities can ensure that communities are compensated for developments and that negative impacts are mitigated. Neither is there any discussion of approaches that have been taken in other cities to avoid the profits from development being extracted out of the city instead of being made to work for the social welfare of people and communities most in need of support.

We want Manchester to be this cosmopolitan city…but at what cost?

Judith from Lifeshare in the trailer for Manctopia

In episode three, some airtime is given to Mayor of Salford Paul Dennett who is at pains to stress the urgency for new build housing and that the City of Salford and the Greater Manchester Combined Authority have a vision for affordable housing.

However, at no point is there any breaking down of what ‘affordable housing’ means in practice even when Paul Dennett tries to bring this out by talking about ‘genuinely’ affordable housing. In reality, the term is used to refer to three different types of housing provision: shared ownership, affordable rents (set at 80% of market rent), and social rent (which works out at approximately 60% of market rent). For many existing residents of the communities featured in the programme, only social rented accommodation is affordable.

Here, some of the members of the GM Savers network share their responses to the programme in person:

Tina Cribbin in Hulme talks about stigmatisation, the absence of alternative strategies presented, and the poor diversity of experience covered by the programme.

Roy Bennett in Hulme wishes the programme could have looked at the way that development happens without any plans being made for how to protect sufficient land for community facilities and appropriate housing for older people:

Sue, Dot and Christine in Miles Platting and Collyhurst discuss how the programme failed to represent the experiences and needs of households and families like theirs currently living in social housing or to educate us about the reasons for so much housing becoming privatised and unaffordable.

Thelma McGrail, who appears in the programme briefly, is concerned about having been provided with a misleading explanation of what the programme was going to be about, and the stigmatising portrayal of the Miles Platting community during the programme.

Ellie Trimble, local resident and Church of England Rector in Miles Platting, who was engaged by the programme makers but became worried about their approach, shares her concerns about the unrepresentative and simplistic presentation of homelessness and temporary accommodation.

People have shared how important it was that Anne and Donna and other local residents were able to raise the profile of experiences on the Osborne estate under the Northern Gateway regeneration process in the final episode. However, Greater Manchester Savers feel that ultimately, there was inadequate analysis of the local, national and international factors that are shaping the current housing crisis and resulting in people being displaced from the city. Some history was featured but without any unpacking of the reasons behind those histories.

The community leaders who have commented feel that the repeated presentation of various (sometimes deeply offensive) individual perspectives, with no qualification or discussion, when dealing with issues of such critical importance to people’s physical and mental wellbeing, is unacceptable. They feel most strikingly that disproportionate airtime has been given to the perspective of a single millionaire developer and a number of unrepresentative caricature features such as that on the wealthy fashion designer who needs extra bedrooms for her shoes.

At a time of national crisis, when the effects of ten years of austerity policies have combined with an as yet uncontrolled pandemic to exacerbate poverty and health inequalities in some of the most hard-hit communities in the city (and the country), Greater Manchester Savers consider the airing of this series to have been misjudged and the nature of its directorial narrative to be misleading and unrepresentative. The suggestion that the main focus of the programme may not have been properly and clearly explained to some of the individuals interviewed (see Thelma’s contribution) is also concerning.

In their editorial guidelines, the BBC commits to:

Greater Manchester Savers question whether these guidelines have been adhered to in the making of Manctopia.

This article has been written by Sophie King at CLASS in consultation with, and on behalf of, members of GM Savers and their local networks in response to concerns they have raised about the programme.

‘Capitalists in Anarchist Jumpers’ is a poem by Tina Cribbin published in her 2019 collection Classphemy.