Do Manchester’s monuments and statues do the city justice? 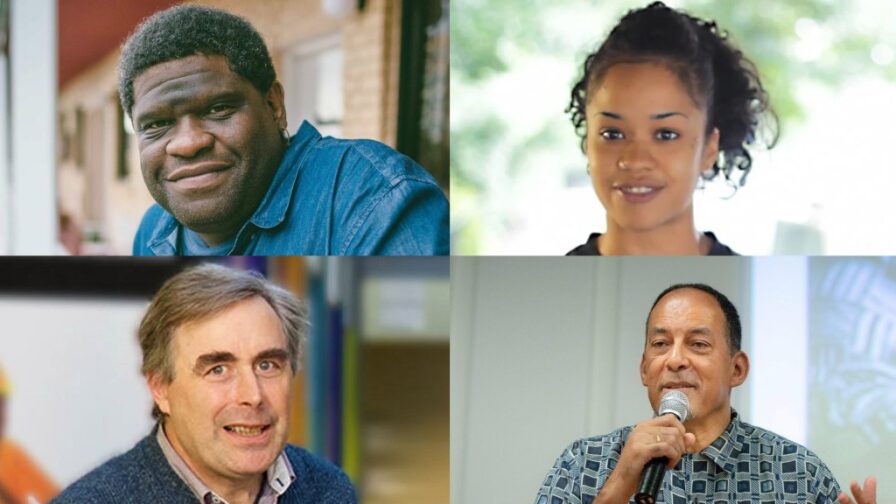 Do you have concerns about the types of statues, monuments and memorials used in Manchester to tell its history?  If you do, then this online public meeting to discuss the issues, on 10 March, could be for you.

Award winning author and former columnist at the Guardian, Gary Younge is one of the four panel members who will be debating the issues and calling for the public to voice any concerns they have at the Histories, Stories, Voices in Manchester’s Public Space, online event. Younge, who is now a professor of sociology at the University of Manchester, will speak on the global context in which public statues and memorials are contested.

The events form part of a consultation being run by Manchester Histories on behalf of Manchester city council. Members of the public are being asked to participate in an online survey, to make their views a matter of public record so that they can help inform further decisions by the council on what cultural artefacts we adorn our streets and public places with. Video submissions to the consultation are also being invited.

This consultation was called for as a result of the protests for racial justice that began in the US and then swept across the globe under the Black Lives Matter banner, after the brutal killing of George Floyd by Minneapolis police. Most notable in the UK was the Black Lives Matter protest in Bristol when the statue of Edward Colston, an 18th century slave trader and politician, was pulled down by protestors and dragged into Bristol Harbour.

Get your Eventbrite ticket for the online Zoom event Histories, Stories, Voices in Manchester’s Public Spaces , on 10 March, 2pm and 7pm.