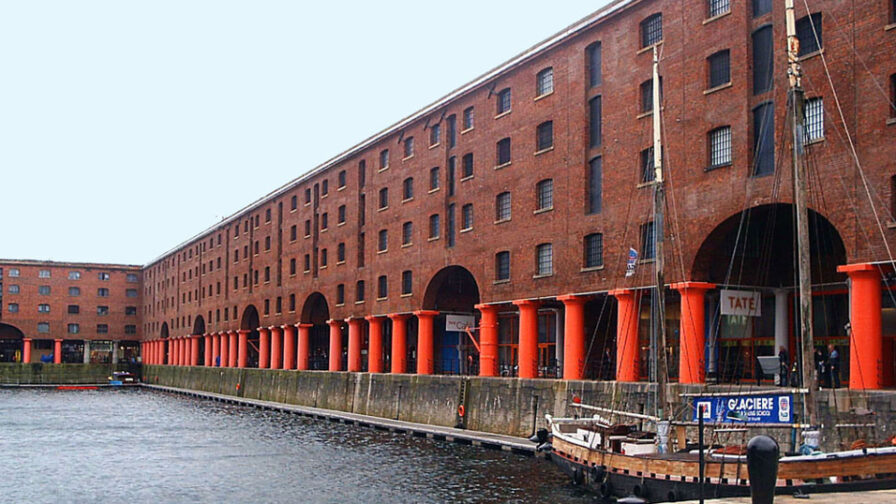 A group of Manchester squatters plan to take Tate Liverpool by storm this Friday, with a film screening and performances inspired by their personal experience of the housing crisis, homelessness and squatting in Manchester.

The screening/performance, called Humanity Jam001, was created by the production team Established Beyond, who describe themselves as “video activists, creative minds and passionate beings” who wish to influence the world with every piece they create.

The opening performance of Humanity Jam001 was at the Housing Ideas Exchange event held at Manchester Metropolitan University last December. Photos from the first performance are available to view on Flickr. This second performance at the Tate forms part of the State of the Nation Conversations programme organised by the Museum of Homelessness (MoH), whose website describes the event at the Tate, running from 22-28 January, as “the end of a year-long creative exploration into the homelessness crisis that grips the UK”.

Humanity Jam001 includes a documentary film charting the progress of squatter activist groups in Manchester, and their many battles with private landlords and local authorities to secure a roof over the heads of those in need. The film culminates with a group of Manchester squatters being invited and attending the opening ceremony of the prestigious Manchester International Festival. The rest of the interactive show involves song, poetry and education on squatting and homelessness, performed by people with lived experience of the issues.

Sarah-Beth Cooper and Nick Napier (not his real name, currently squatting in Manchester & wishes to remain anonymous) are community based film makers who produced the documentary. Napier says they:

“Decided to produce the documentary as part of a series of films under the theme ‘what is home’. There will be around three other films produced [in the series] that show other marginalised people asking that question, and what it means to them.”

Napier went on to describe what they wished to achieve with public performances of Humanity Jam001, saying:

“We hope to achieve exposure to the issue for the squatting community and those that are active around homelessness, but to do this in a way that helps people feel that the issue is real, and that they can get involved.”

The State of the Nation program runs from 2 – 5pm, on Friday 26 of January, with Established Beyond’s performance starting at 4pm and ending at 5pm. Speaking prior to the performers from Manchester, Australian artist Anthony Luvera will lead a participatory session revealing how councils currently deal with homeless people. Matt and Jess Turtle from the MoH will be presenting testimonies and objects collected by the museum that movingly illustrate what is happening on our streets and in our hostels to those afflicted by homelessness. Liverpudlian photographic artist Tony Mallon will be displaying his work and presenting his ‘Homeless’ newspaper project.

Debbie Blanshard, a housing activist from Greater Manchester Housing Action, who was instrumental in setting up the performance at the Tate, said she hopes this performance would “change the negative attitudes towards squatters” that are prevalent in society.

State of the Nations Conversations at the Tate Liverpool is a free event, but tickets are required, which can be acquired through the Eventbrite site – click here