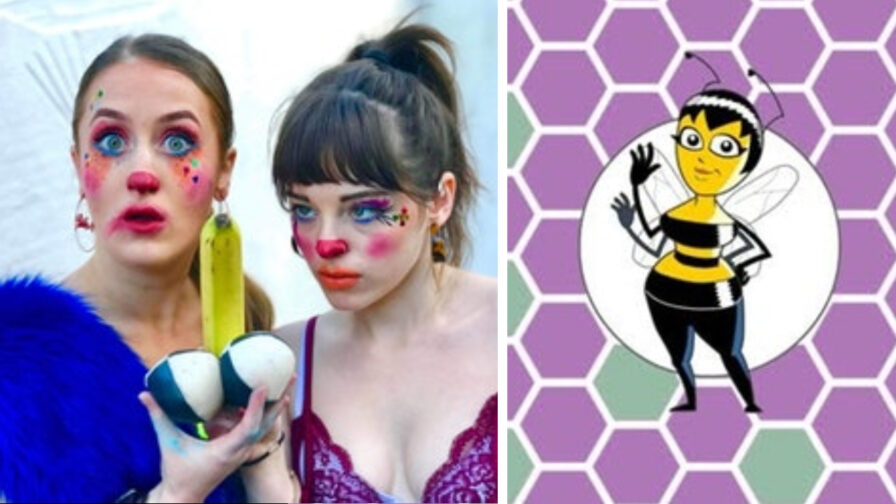 The superb Greater Manchester Fringe Festival gets underway tomorrow, 1 July to 31 July with many of the acts performing at excellent venues across Manchester. If you find the Manchester International Festival to be to up itself, then the GM Fringe may be the perfect alternative for you.

The Fringe first appeared in 2012 with just six small venues and a handful of shows in each. This year is their 8th consecutive years producing the fringe which the organisers promise “will be bigger and better than ever”. Ticket prices are low, and sometimes even free, which the organisers believe provides greater access to a non-traditional theatre-going audience.

Robin Ince, comedian and presenter on the BBC radio show The Infinite Monkey Cage, is a big fan of the festival:

“With a dull and dominant mainstream, a fringe should always be encouraged. A city that has been the birthplace of some of the greatest alternative poets, bands, comedians and painters should be encouraging the odd and the different to create, and it is with the Manchester Fringe, brilliantly so. Some of my favourite spaces to play have been the corners and attics found for the Manchester Fringe.”

Here is The Meteor’s pick of the great acts on offer at the festival:

Andy Quirk, The UK’s Premier Rapper of First World Problems and his Lead Backup Dancer, Anna J, invite you to join their crew for a musical comedy show dealing with the inconsequential irks of modern living. Part concert / part tongue in cheek…

Sex. It’s raw, passionate, intimate and exciting. But sometimes, sex can be downright funny. Ugly Bucket have invited women to dish all the dirty details, and now they invite you to join two clowns on a wild journey of sex and self-discovery…

On August 12th 1842, just 23 years after The Peterloo Massacre, Lancashire cotton-workers again marched in protest at appalling pay and conditions. Reaching Preston’s Lune Street the protesters were confronted by the authorities and read the Riot Act. By August 13th seven men had been shot and four were dead…

Fake news! Conspiracy theories! Operation Fear! Snake oil salesmen abound for people who want simple answers to complicated questions. What is real? What actually are the rules to pool? How do we make sense of it all? Confused? Fear not! Chris Kehoe …

You may say John’s a dreamer, but he’s not the only one. Despite cerebral palsy, that led John Porter to stand-up comedy, and somehow managing to follow his dreams. Whether breaking his own heart in Bulgaria, breaking public urination laws in San Francisco…

The full listings for the GM Fringe can be found on their website’s Whats’ On page. The GM Fringe is not the only fringe art festival on in July. You can also try the Levy Fringe with acts at various venues across Levenshulme from the 4 July to the 14 July. The organisers say this is another fringe that aims to provide art to the masses:

“Thanks to support from the Arts Council, we have been able to keep ticket prices low to ensure the festival is accessible for all.”

Full listings for the Levy Fringe can be found here. You can book tickets for Levy Fringe events here.

If anyone would like to write previews or reviews of Fringe acts in Manchester, to be published in The Meteor, contact: editor@themeteor.org